Begin in the name of the highest Supreme Being. He or she has created you and set you apart. You and those who believe in the Supreme Being are set apart. Those who do not believe are given special tags according to your culture. Their identity is one of damnation. They must never be allowed to share their views or work with the children of the Supreme Being. They don't deserve it. Among those that believe, find ways of creating tags based on how they worship. Those that worship in styles not in line with what was revealed to you are practising nonsense. Hasn’t it been revealed that all men can only truly worship by raising both hands while standing on a rock? Your identity is set by fate as contained in the great books.

You and your generation were specially created from a different kind of mud. When the supreme master decided to create you, he looked beyond the murky clay to the fine white clay. With care and passion, you were moulded. Sigh! You cannot be made from fine white clay-like me and not be awesome. You come from an ancestry that is linked directly to the Supreme Being. Apart from the fine white clay, the Supreme Being gave you the authority to rule over the other made from the murky mud. It is your divine duty to dictate what happens. You do not waste time, but go ahead to draw the lines and attach tags. The colour of the clay becomes your identity.

Teach your children how special they are to belong to that family. Tell them they are unique creations. They must never listen to what another person or group tells them about life and its origin. You must let them know; The Supreme Being has a special interest in them and does not tolerate competition. Make it a part of your folklore, show it in your pictures and let it be inscribed in all forms of art. If they ask you about their friends, tell them those were moulded from inferior clay. Make sure they pass this message on to their children and their children’s children. They must not lose their identity as a chosen generation.

Make your race the superior one. Your colour is beautiful and smooth. Other races are inferior and unpolished. Unite the colour of your race with that of the Supreme Being. Paint other races with the colour of the devil. Write books! Tell stories! In your books and stories, make sure you project how your forebears received a salvific mission directly from the Supreme Being. Let the characters in your stories tell a history of superiority to other people. Tell stories of your conquests and the weakness of the people you conquered. Make sure the history of all other people is how they are a conquered and failed people. Write about how your scientists and explorers discovered those lands and peoples. Let the world know that you brought them out of the darkness and gave them salvation.

Never talk about the primitive technology and silly cultures you found in your exploration of those lands. Never write about the art you stole from those places or the monuments you destroyed in your liberating raids. Tell the world how you discovered all the beautiful places in different corners of the globe. You are such a gift to humanity. Without you, most places would be stuck in a prism of underdevelopment. When you write, never tell how you changed the names of people and places to suit your taste. How “Akwa Akpa" was so jaw-breaking, so you wisely renamed it "Calabar!"  How sweet! Never let people be as they are.  They must be how you want them to be. Create silly historical stories about their past to suit your agenda. Write tales about a Prince from the East coming to save people from a snake. He marries the Queen, and a new nation is born!

When people begin to think independently and doubt things they have been cultured into, you must bring in help from above. A prophet or priest must become the saviour. He becomes the one to hear from the Supreme Being. Only he hears, and only he reveals. He also interprets for all those who are chosen. Teach people that his lips are a tunnel for the voice of the Supreme Being. Let everyone submit their thinking to his authority. Create an aura around his personality. Let him be larger than life, flawless and majestic with eyes that pierce souls and project into the future. His nose doesn't just exhale carbon dioxide; it breathes out divine warmth. He is only on earth to save us from our misery. His walk and talk are operated remotely by the one who is above all creation. He is no mere mortal. Project him onto the mind of everyone as the only path to enjoy the Supreme Being. Let those who do not accept his teaching be called unbelievers. They may be more honest and chaste than you, but who gives a hoot! They are unbelievers, and that is all. You can also look for other fancy names to label them. Let them wear those tags until it becomes an identity. If anyone claims a different manifestation from the Supreme Being, shut them down!

Pick one gender and make it at par with the Supreme Being. Prepare a cocktail of chauvinism. It should be a mix of revelation from the Supreme Being and culture too old to be changed. If members of the other gender hear the voice of the Supreme Being, it must be discredited. The master has ordered the world so that he does not speak to the other gender. You structure language so that the same pronoun often represents the favoured gender as the Supreme Being. In the process, ensure that one becomes the master and the other the subject. Let their reproductive abilities and domestic chores define the genders. When the other protests and seeks redress, tell them how the Supreme Being has ordered the world. Tell them they are weaker vessels, and they cannot change that identity. They must wear their identities on their maternity gowns and submit to their divinely appointed heads.

Make sure that children are classified by their perceived intellectual abilities. Separate the dumb from the smart. Make sure the ones you perceive as dumb wear the tag like a racehorse. They may have other skills, maybe nice and kind, but they must be called by their right name, such as "dumb kid." Better still, they can be identified by their mannerisms "sukiesukie", "play play", "talk talk", and "chop chop." I am sure we can think of more fancy names to tag children. The best identifiers are negative traits.

Never try to understand people. When you meet people from a culture different from yours, look for a comfortable name to call them. Do not try to learn their speech patterns and mannerisms. Just call them Nyamiri, Aboki, OnyeMmong, Atam, Ekoi, Jaba, Chungai or any other fancy name you can think of. If the person is light-skinned, call them 'Yellow.' If they are a bit on the large side, 'Biggie' will do. Reduce them to a particular thing and repeat it until it becomes their identity.

The locus of your identity must remain exterior to you. For the sake of blending and politics, accept the narrow version of you. Never assert yourself and showcase your diversity. Even though you are fluent in five languages, insist on being addressed as the person from one village. You may have a PhD, published ten books, can fly a plane, but your identity must be your marital status or sexual orientation. You may have travelled around the world, discovered new technology, started a booming business; however, your identity must remain that little community of your parents' ancestry. You must wear your geographical origins like a badge of honour. You must also identify those from outside as your haters or enemies.

Let’s all create our identities and have others also make one for us. These identities must be narrow and straightjacket. They must be thin enough to contain a single narrative. Let our identities be religion, relationships, ethnicity, profession, sexuality, but never humanity. 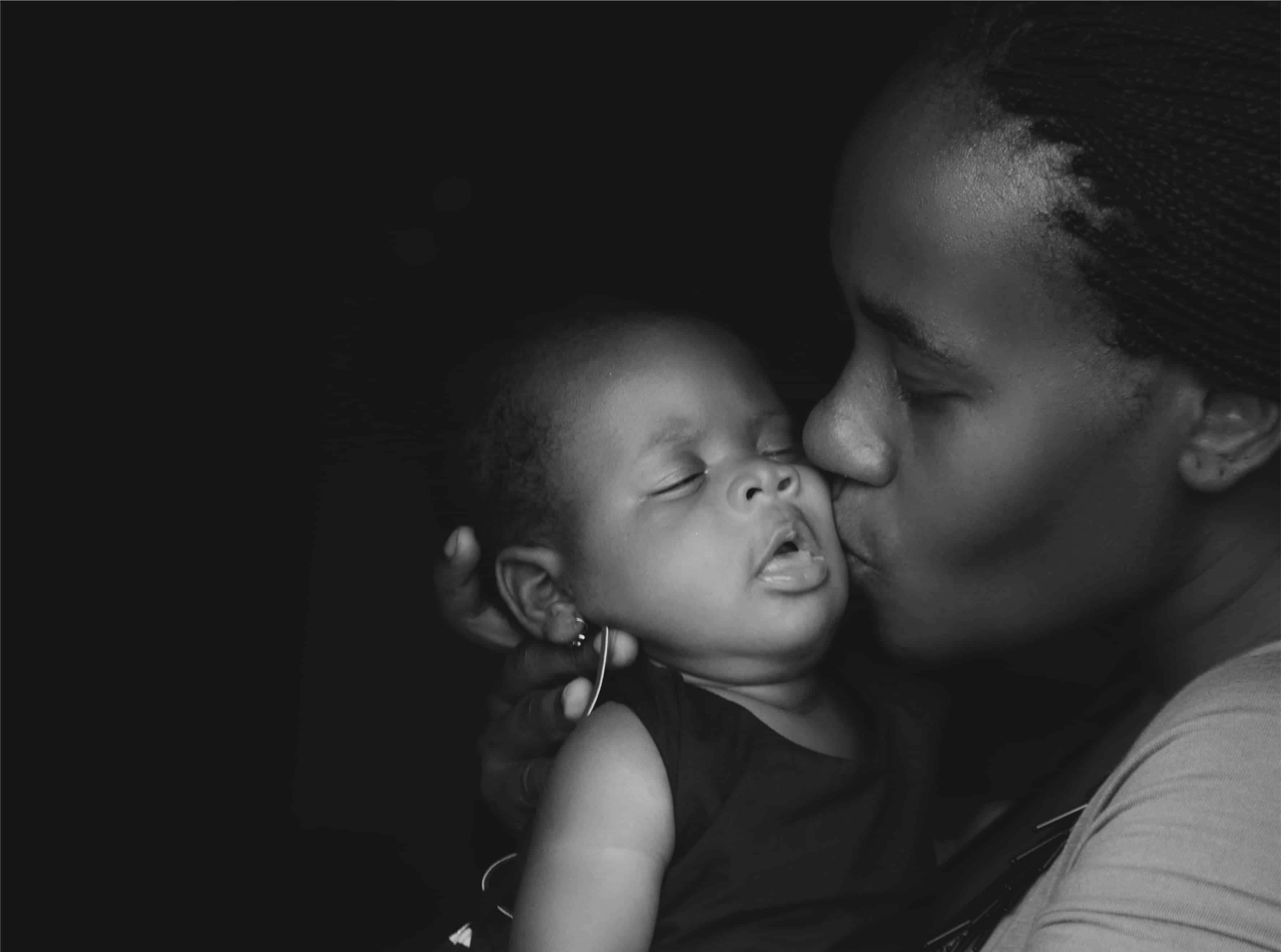 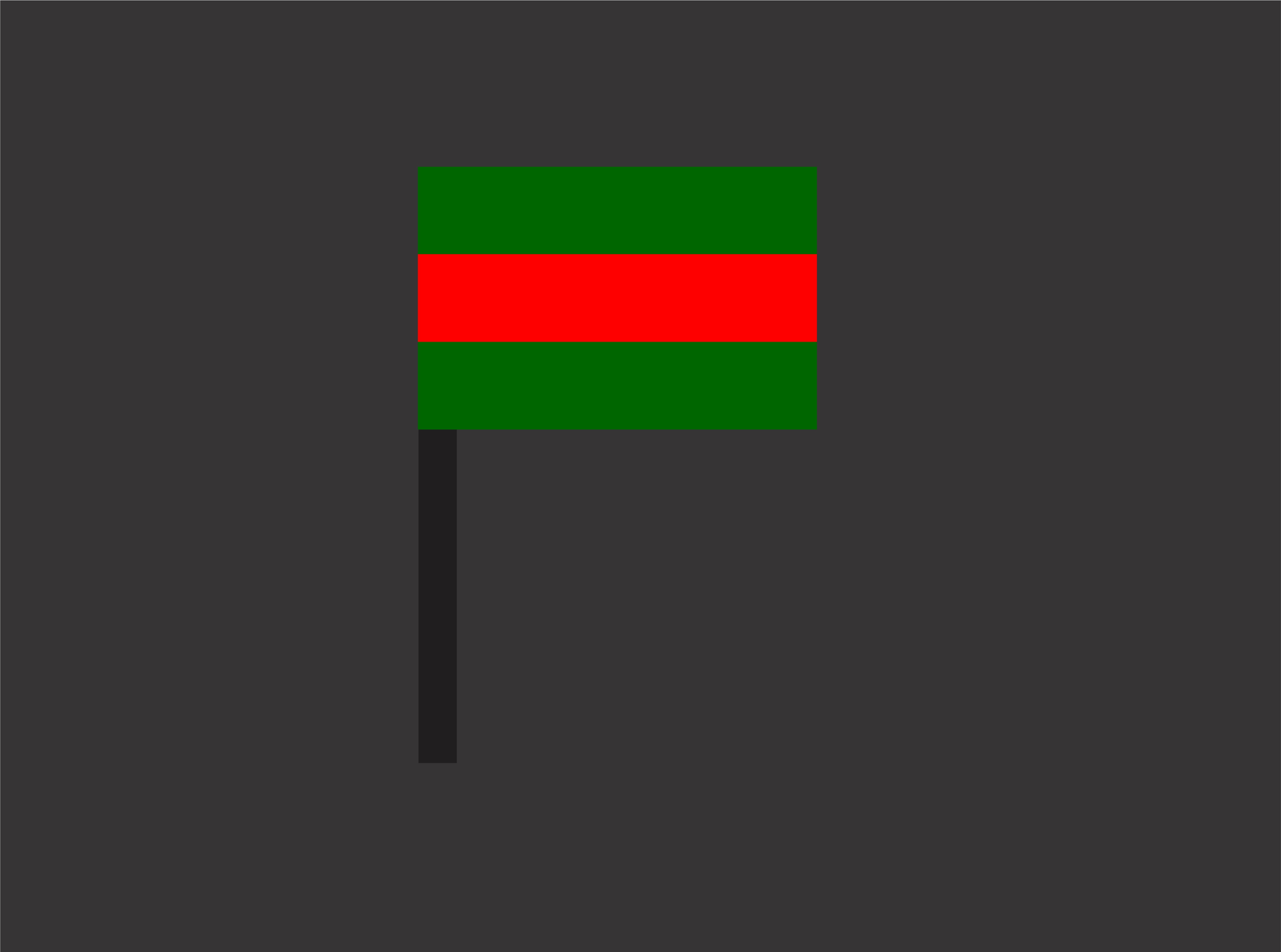 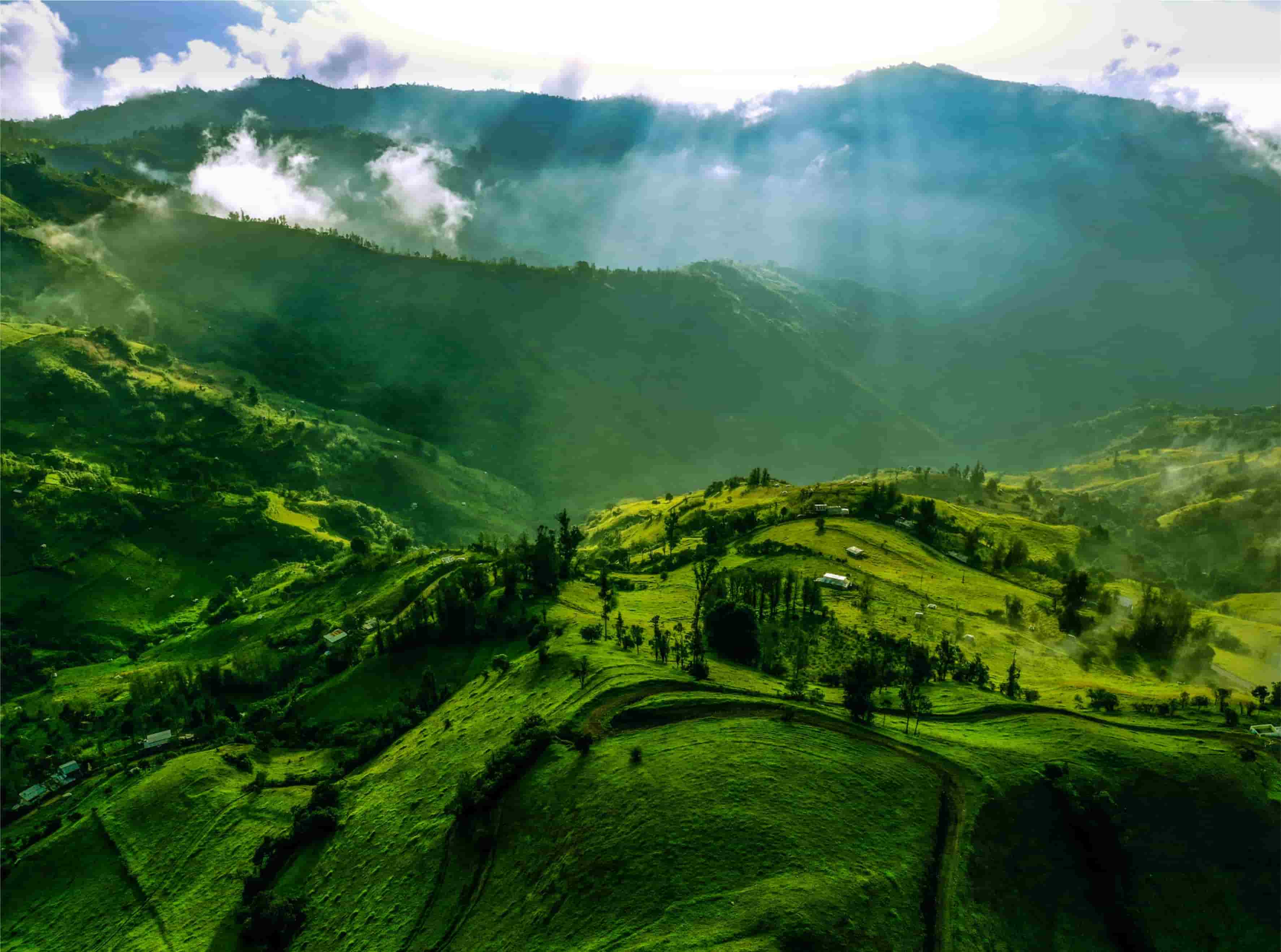 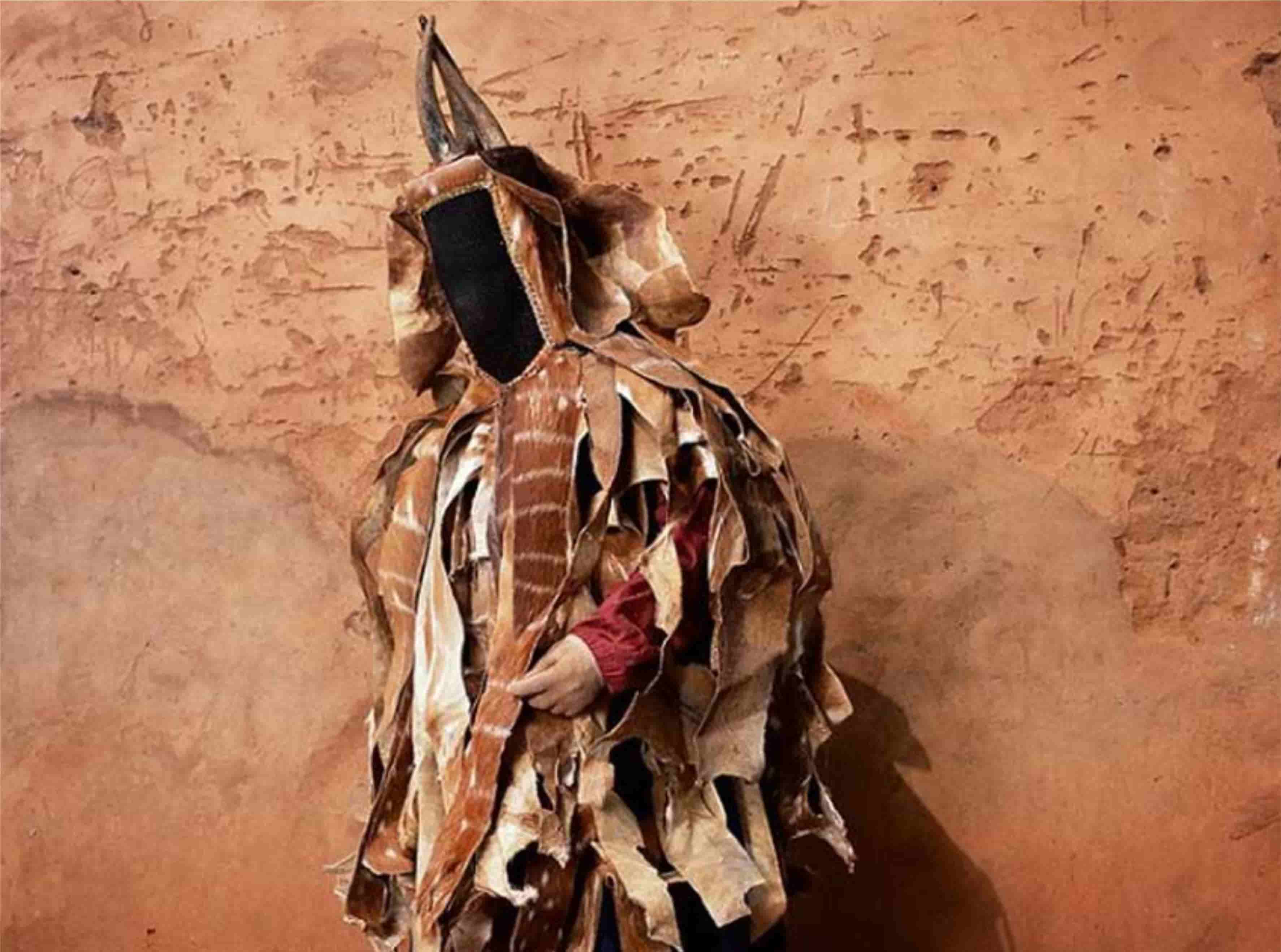 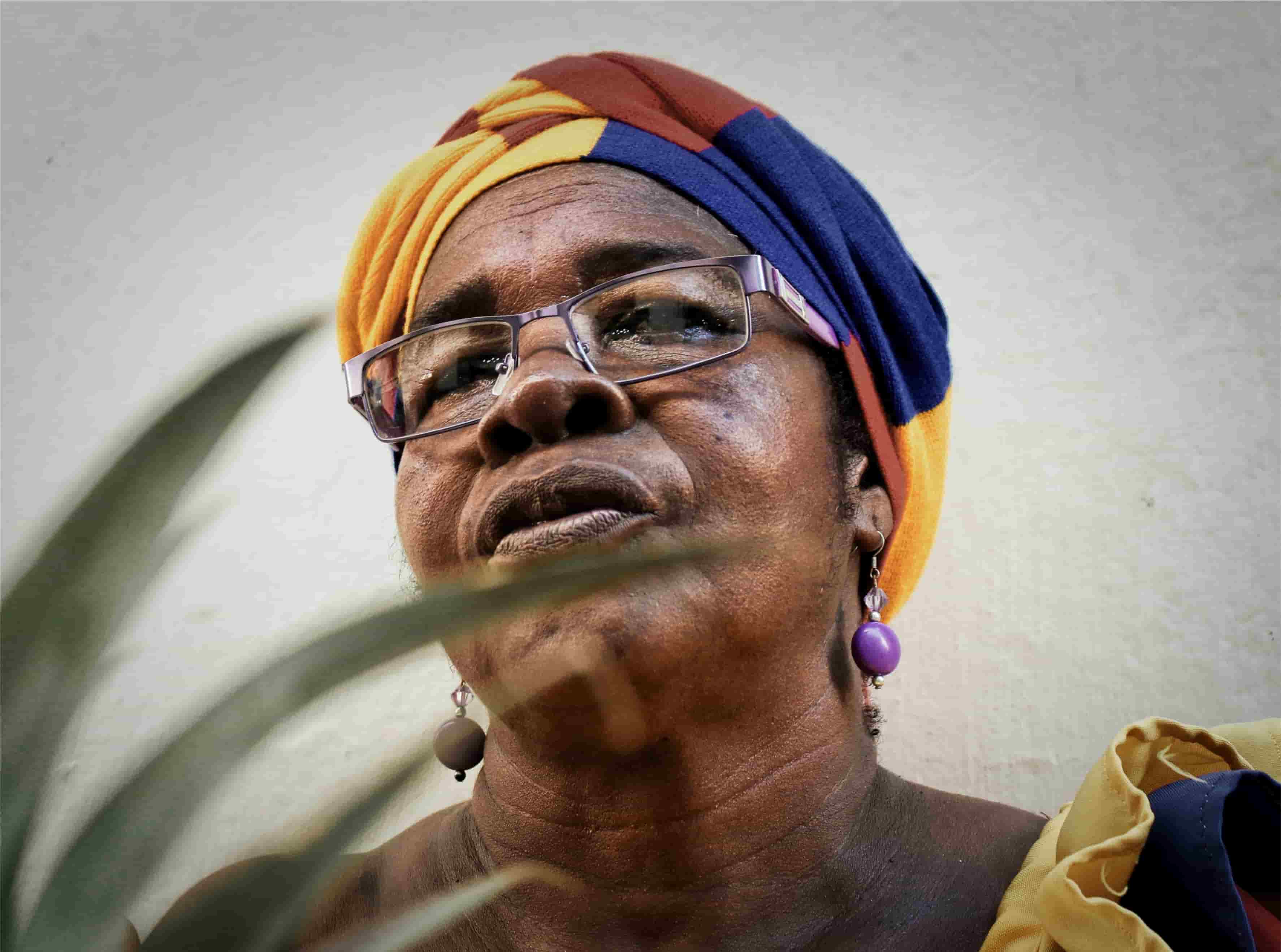 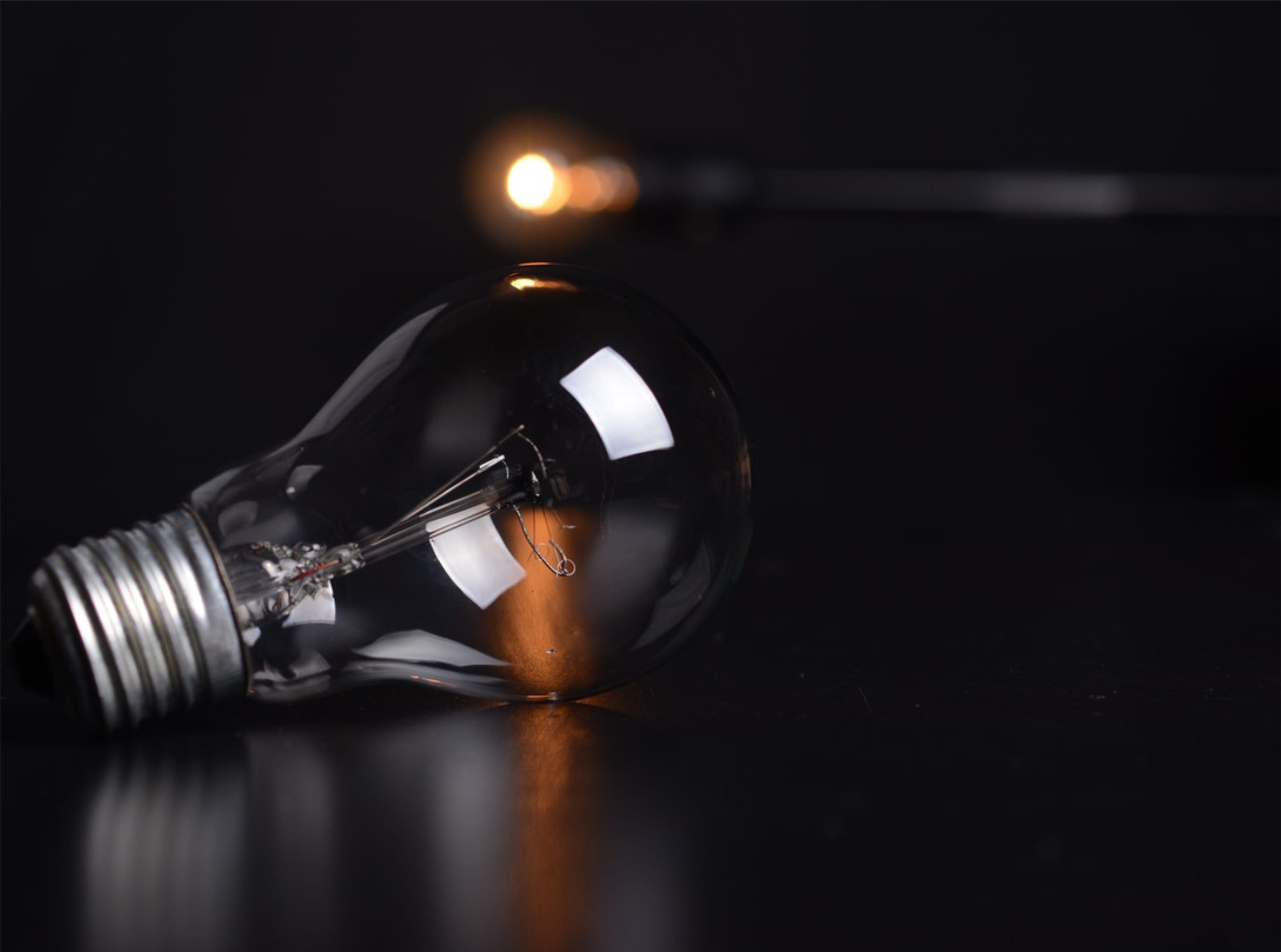 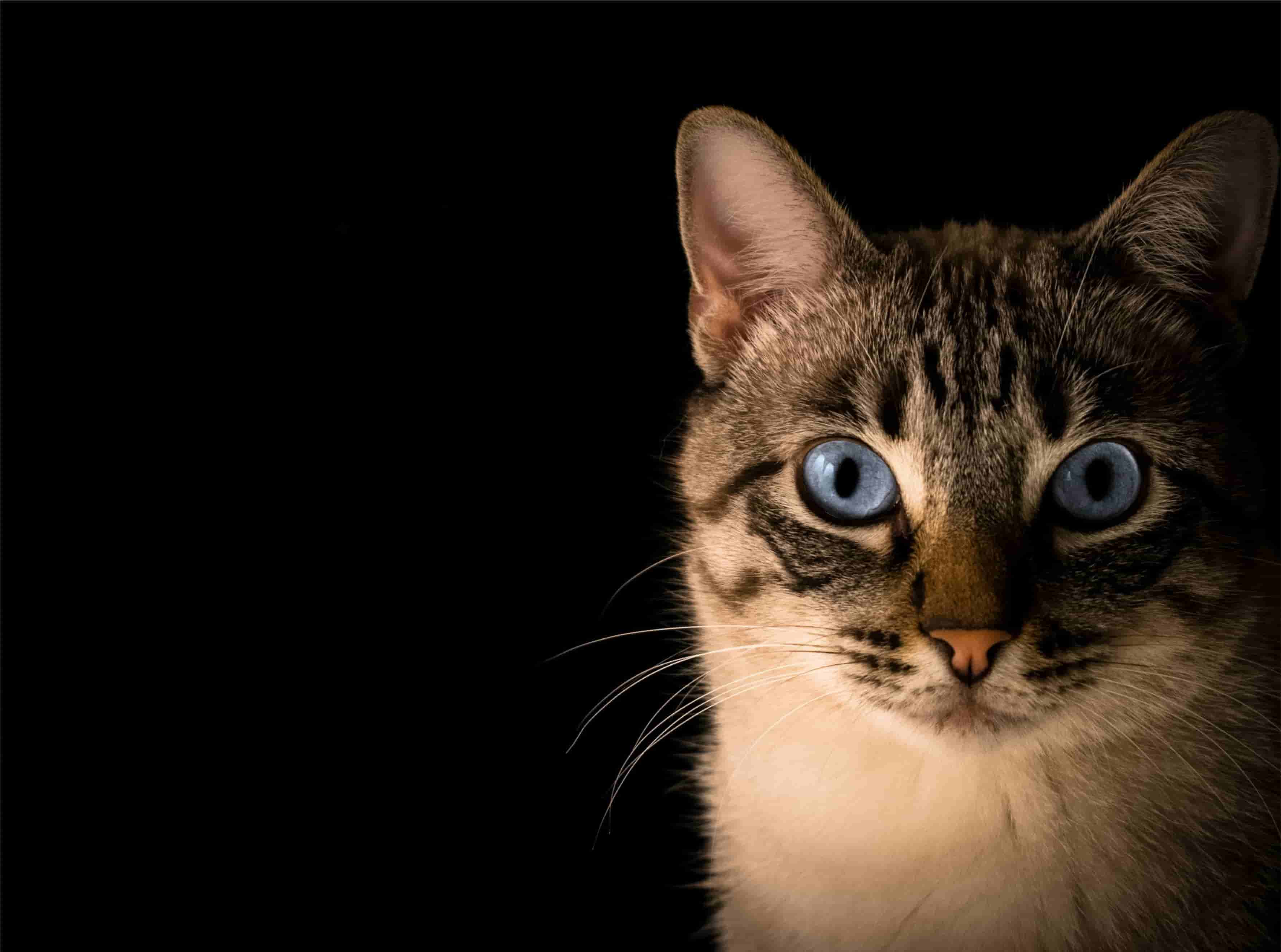 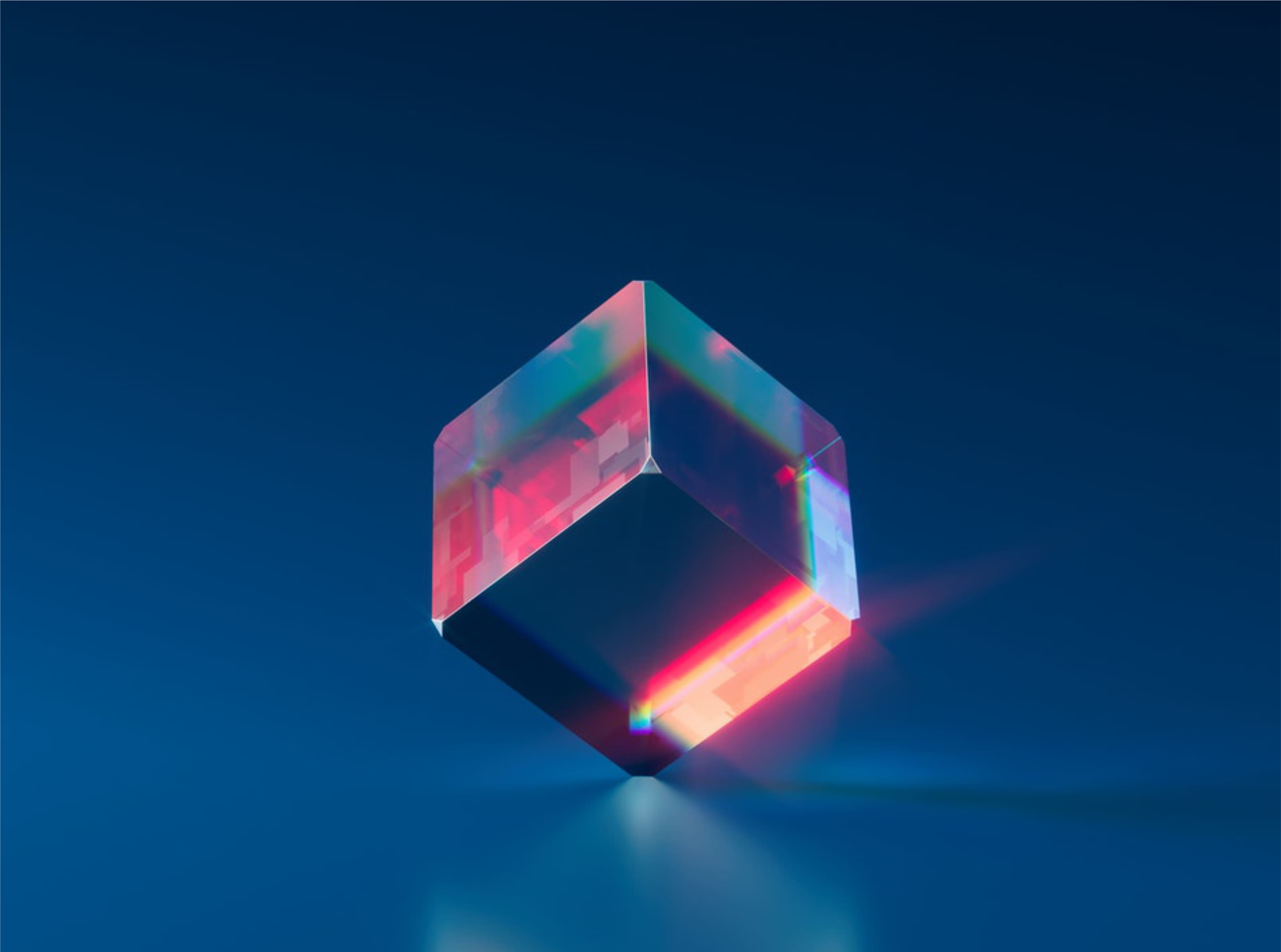 The kids in school don't play with me. Yesterday, the teacher... 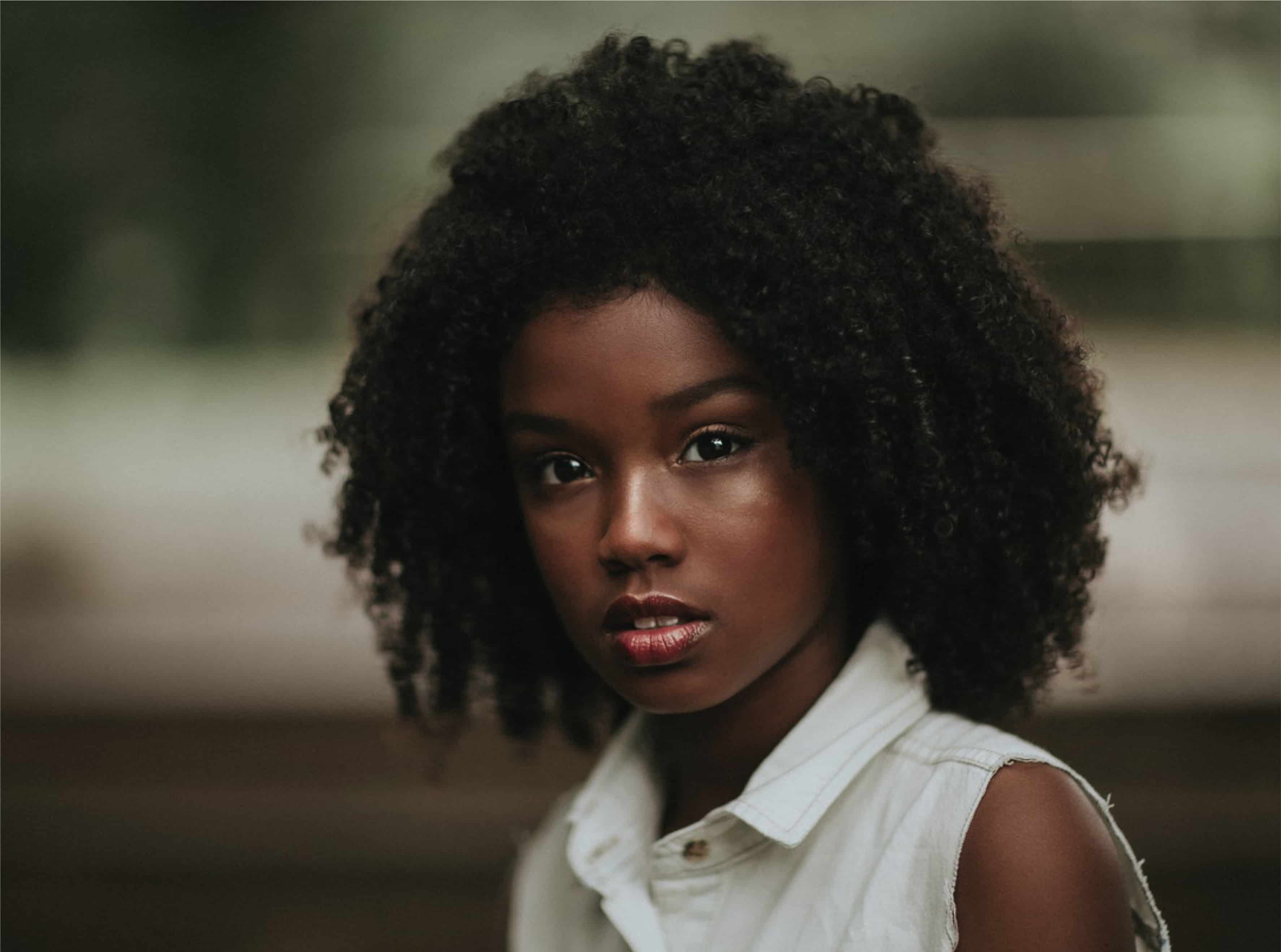 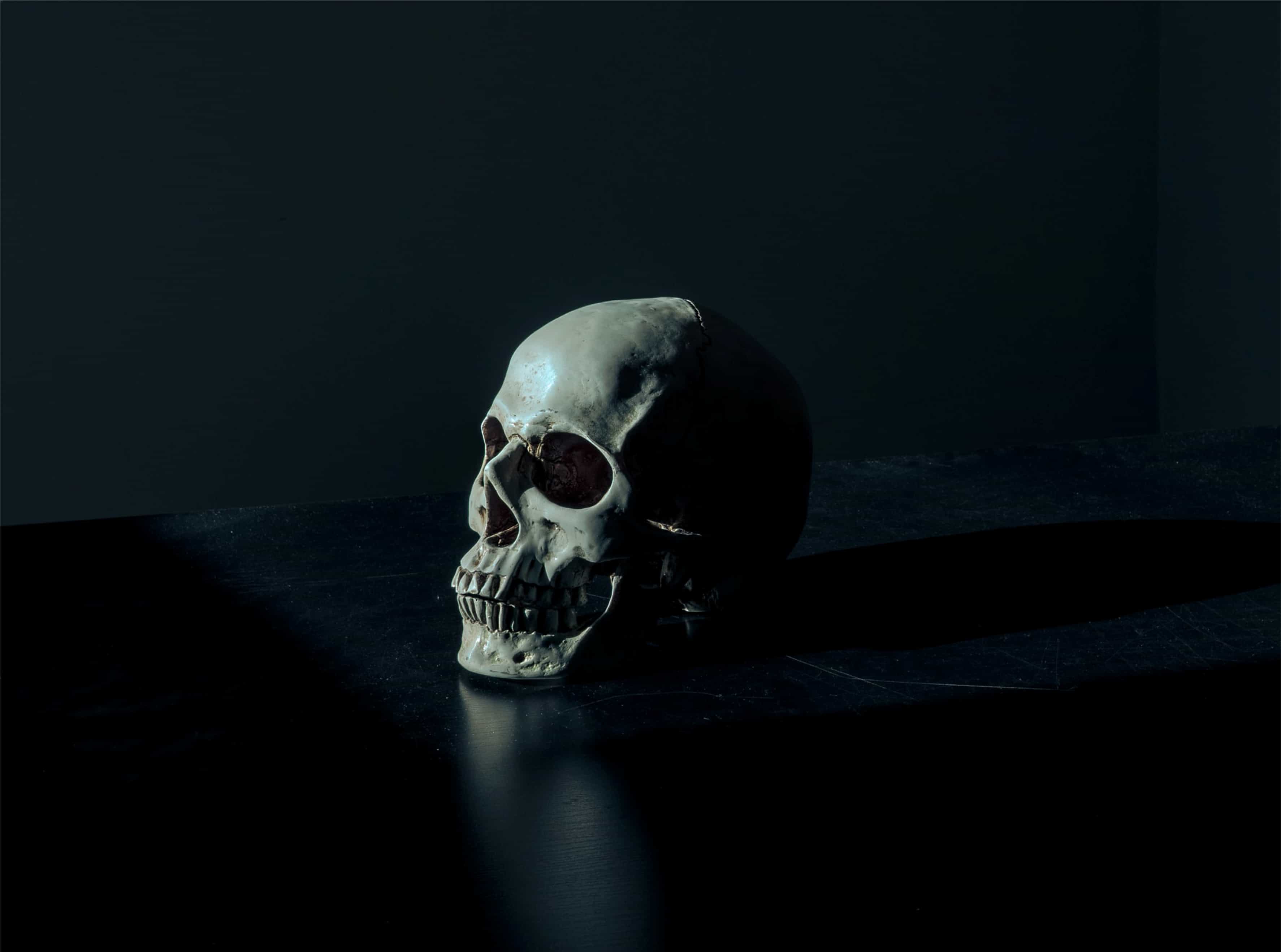 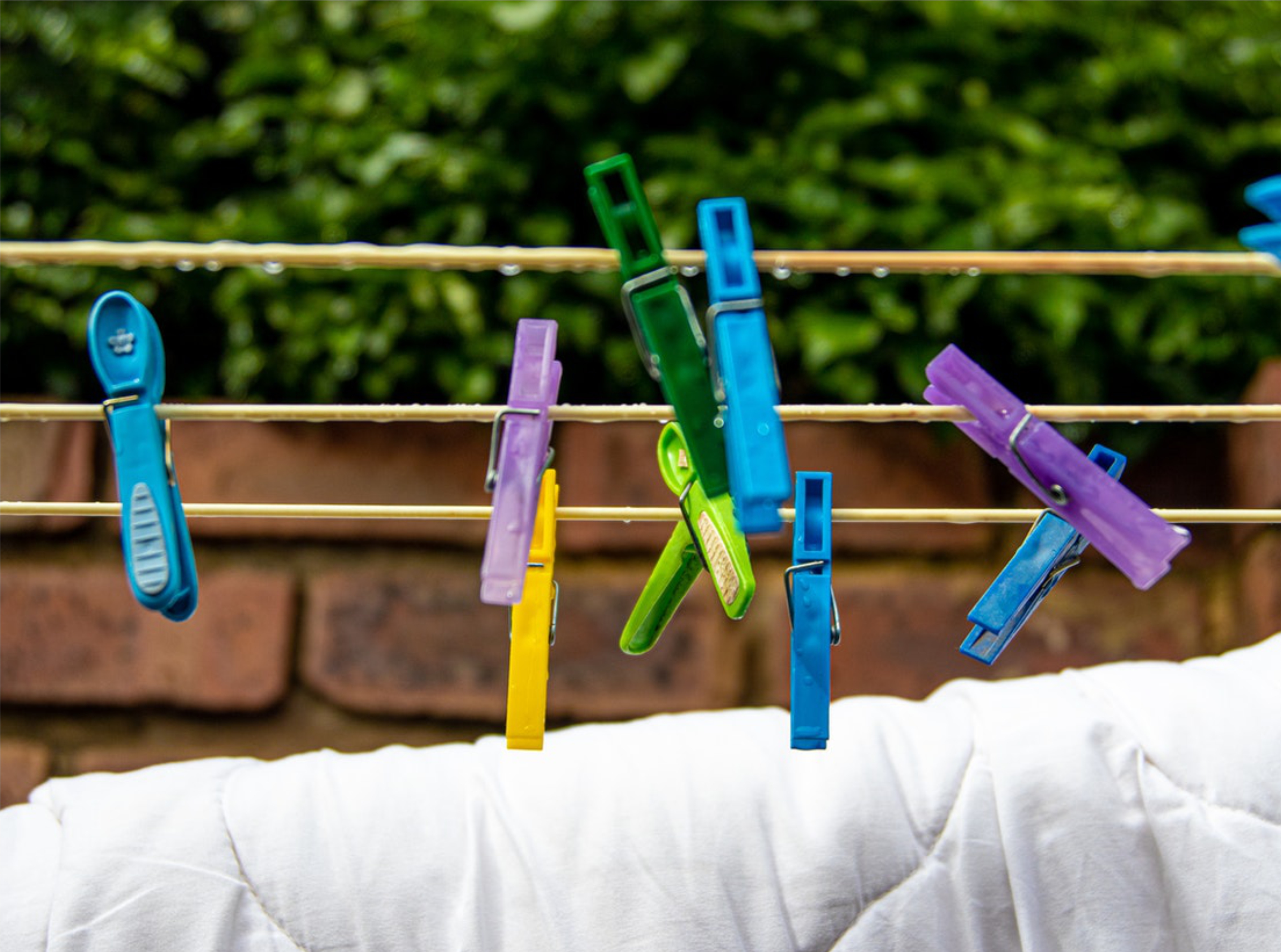