The sun burns your dark skin, and the loud fuji music blasting from the speakers makes your ears bleed.

"This or that?" she asks you with a nervous smile. She sees your discomfort. You wouldn't be here if not for her. She brought you out here, and though it's been a while, it's still very much familiar.

"That", you reply, pointing to her left hand, bouncing your legs on a broken brick just as someone walks by you with a pungent stench. You turn and notice a louse on their shirt and shiver even though it's very hot. You hate those disgusting creatures. You consider walking up to them and finding a way to get rid of them, but they're gone, just as fast as the wind. You turn back and look at her as she's packing the goods she's just bought into her shopping bag.

"I always carry my shopping bags. Helps the environment", she casually mentions. "Ready to move?", she asks, and you nod as you both begin to walk.

As you walk into the crowd, your hands find each other, and you hold them. You don't want to lose her, even if it's for a second in this market crowd. You've lost so much already.

The night your dad killed your mum, you had just come home from school because your university closed up as another strike by the academic union had begun. It was dusk. The entire house was dark due to a power outage, but you saw him pound her ruthlessly. If only he'd used the energy for something else, like making pounded yam for his family, but he was not a good family man. You still remember how her creams sounded. They weren't loud, but they were weary—a plea for death.

"Leave her", you screamed as you pushed your dad away from her. You still had your backpack on as he pushed you. You fell immediately, your head hitting the table, leaving you unconscious as blood flowed from your forehead. By the time your sister came around with neighbours, your mum was dead, and you were barely alive; your dad stood between your bodies.

They buried your mum when you were still in the hospital, and your aunt took you and your sister in. Her house became your home, and it was on that street you met Femi. You thought it was weird she had a name that was mostly given to guys. But, she thought it was funny instead. She didn't push you to talk about your injuries or the legal proceedings, but you knew she cared.

Your camera lens broke the day your mum died, and you chose never to take photos again. Your uncle got you a new one that you left unopened until you were both sitting in front of her house, and you asked if you could take her photos. She said yes. She hugged you after you showed her the pictures, just as the sun was setting, casting a golden glow on everything it looked down on.

The dam where you'd stored all your emotions broke, and you cried that night. You were a bad son. A weak man. A failure. You couldn't stop your dad, your burgeoning photography career had stalled, and now you were falling in love a few months after your mum's death. Your aunt walked in on you weeping and hugged you like one of her small kids. You can't remember when you slept or when she covered you with the blanket, but you had no nightmares that night. It was as if your tears washed them all away.

You woke up this morning, and Femi was in your sitting room. She was going shopping, and she wanted you to follow her. Your sister told you to go. You decided to take your camera along, and as you walked, you talked about the art you both created, hers through cakes and pastries, yours through photos.

You spoke about self-doubt, the pressures you felt, and the fact that people always expected the stories and art that came out of Africa, Nigeria, to be simply political like you all weren't humans who felt grief, loss, love and everything in between. You talked about being a bad example of a man, but she rebuked you right in the middle of that street as you both waited for an okada.

You think you fell a little in love with her then. You occasionally stopped to take photos of things you saw. You asked some kids where you both went to get flour if you could take their pictures. They smiled, your heart grew bigger.

You still grieve, but you know the presence of grief isn't the absence of joy. You're still scared, not fully healed, but you permit yourself to take your time. You don't want to bleed on her and other people you love just because you've not dealt with your wounds. You don't want to make her your therapist. You want her to be your girlfriend, maybe even your future wife. You blush at the thought and silently warn yourself to behave.

You look at her as you hold hands, ready to cross the busy road, something you both hate, and you share a laugh. Someone looks at you, with anger but you shrug it off and laugh a little louder. It's okay to be scared of things, from the big ones like loving someone to the little things like crossing roads.

This is a world of your own, and you choose to fill it up with joy, always. 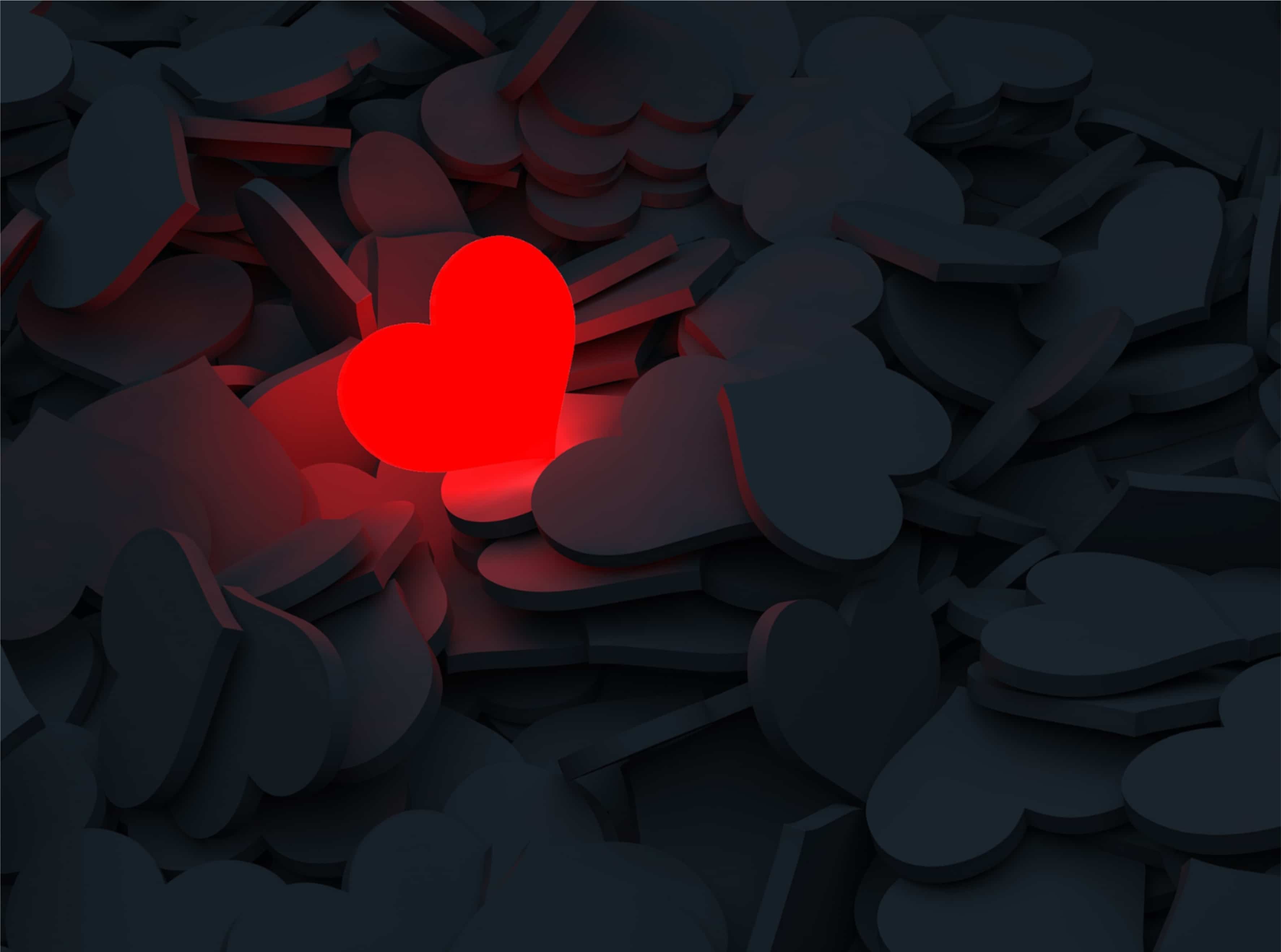 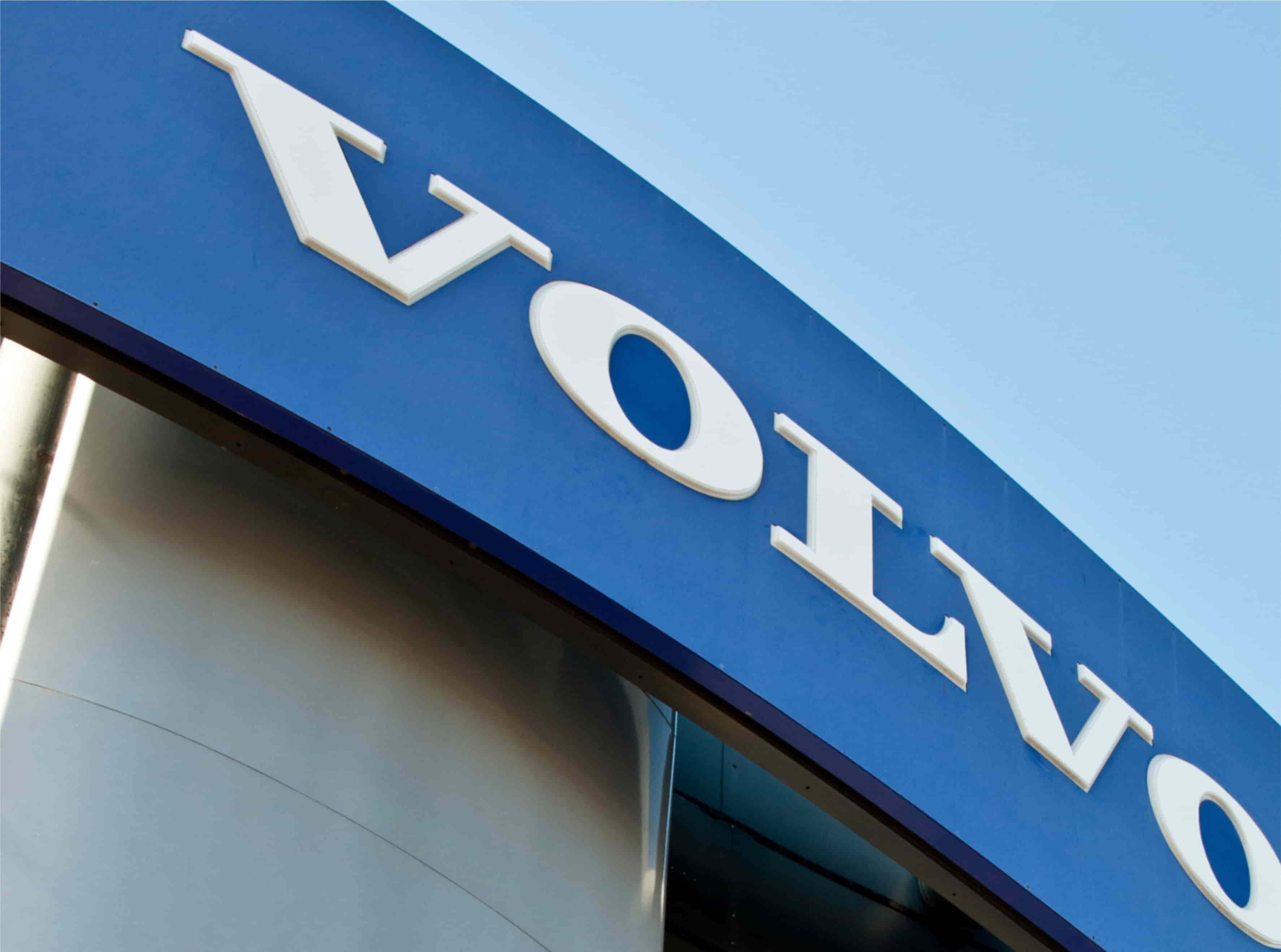 I draw my jacket closer to my dry skin that should, by now, be invaded with goosebumps, and my gaze... 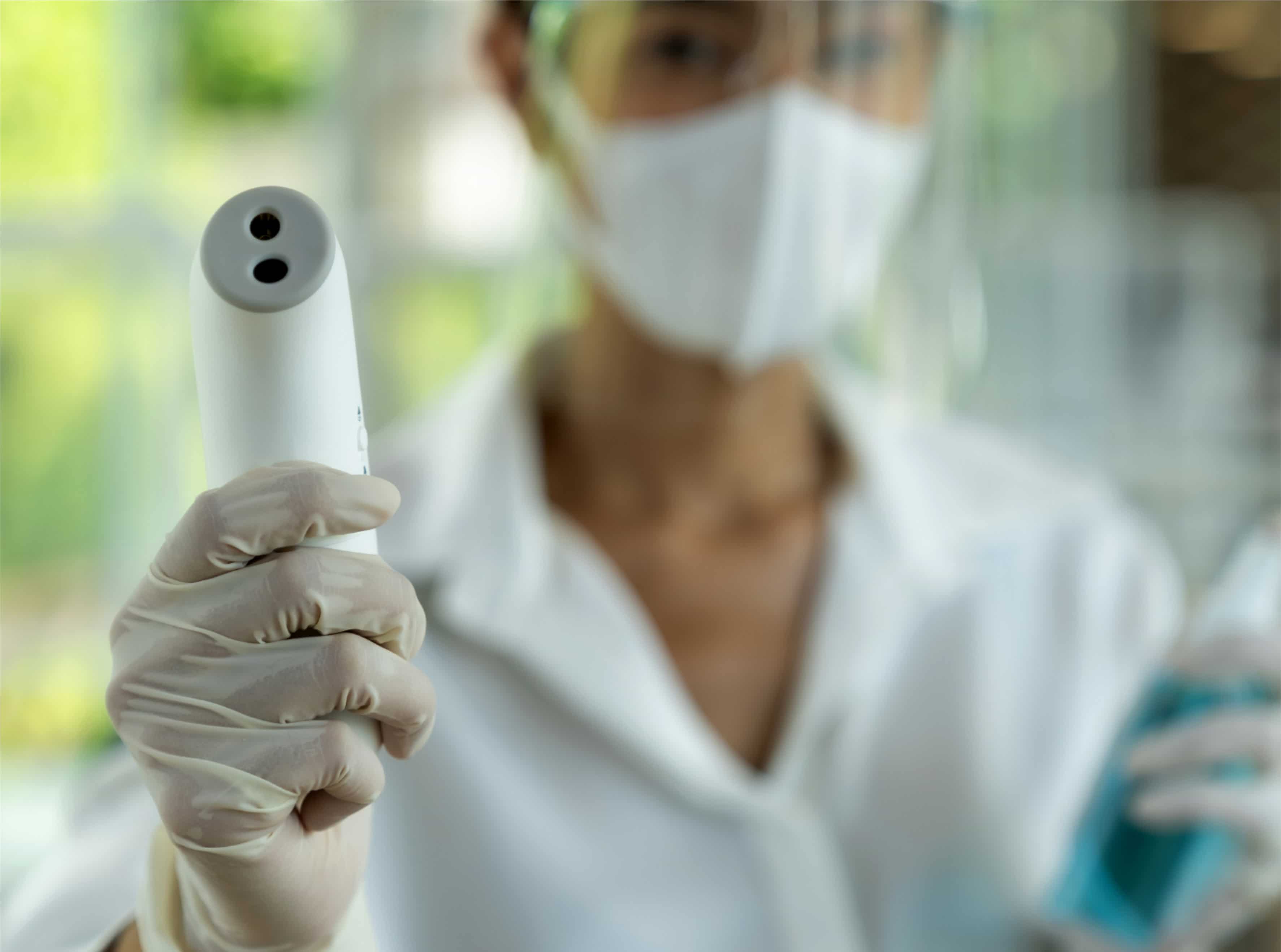 Sneeze! A little action that involves expelling mucus filled with irritants from the nasal cavities. A little... 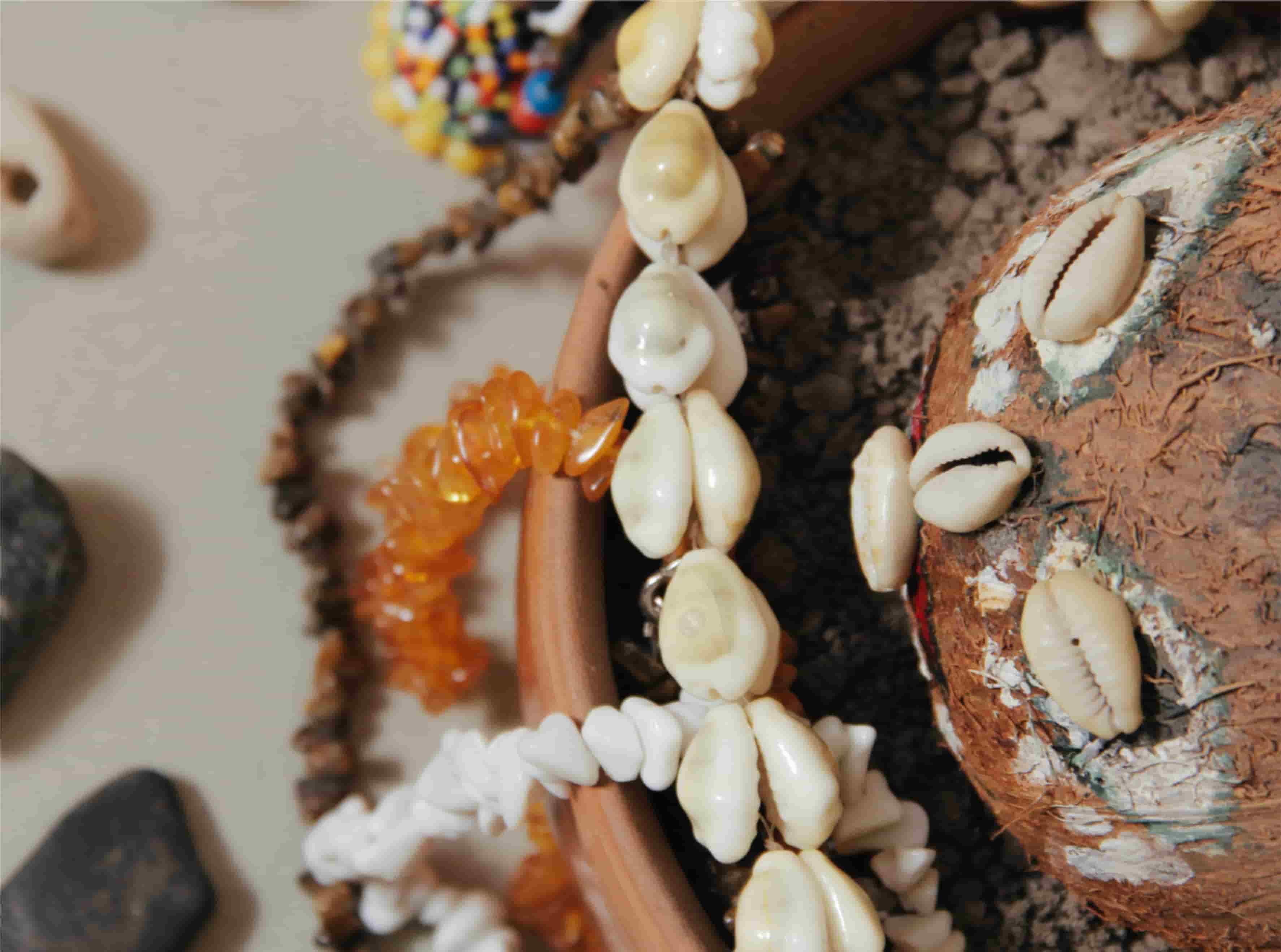 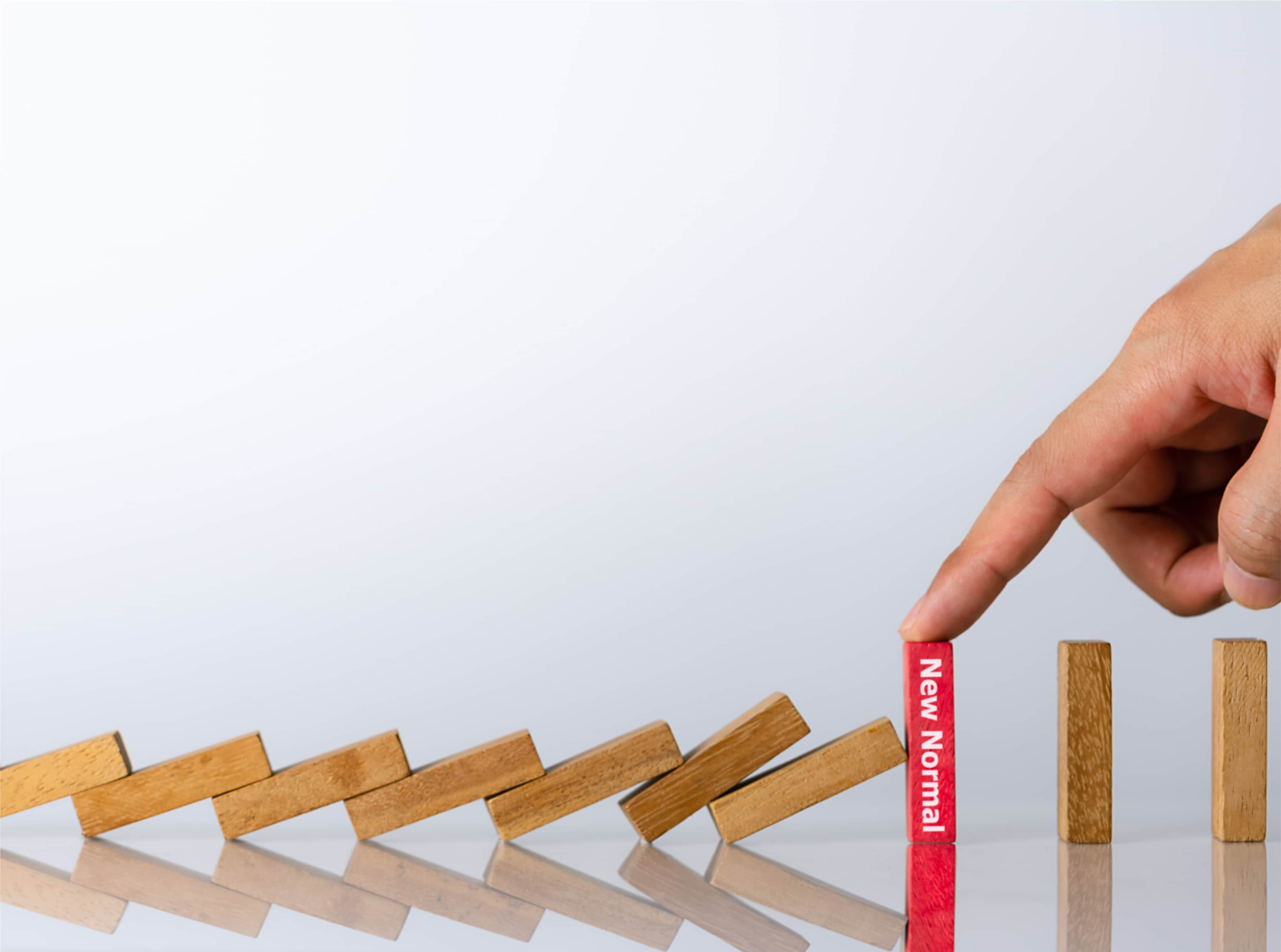 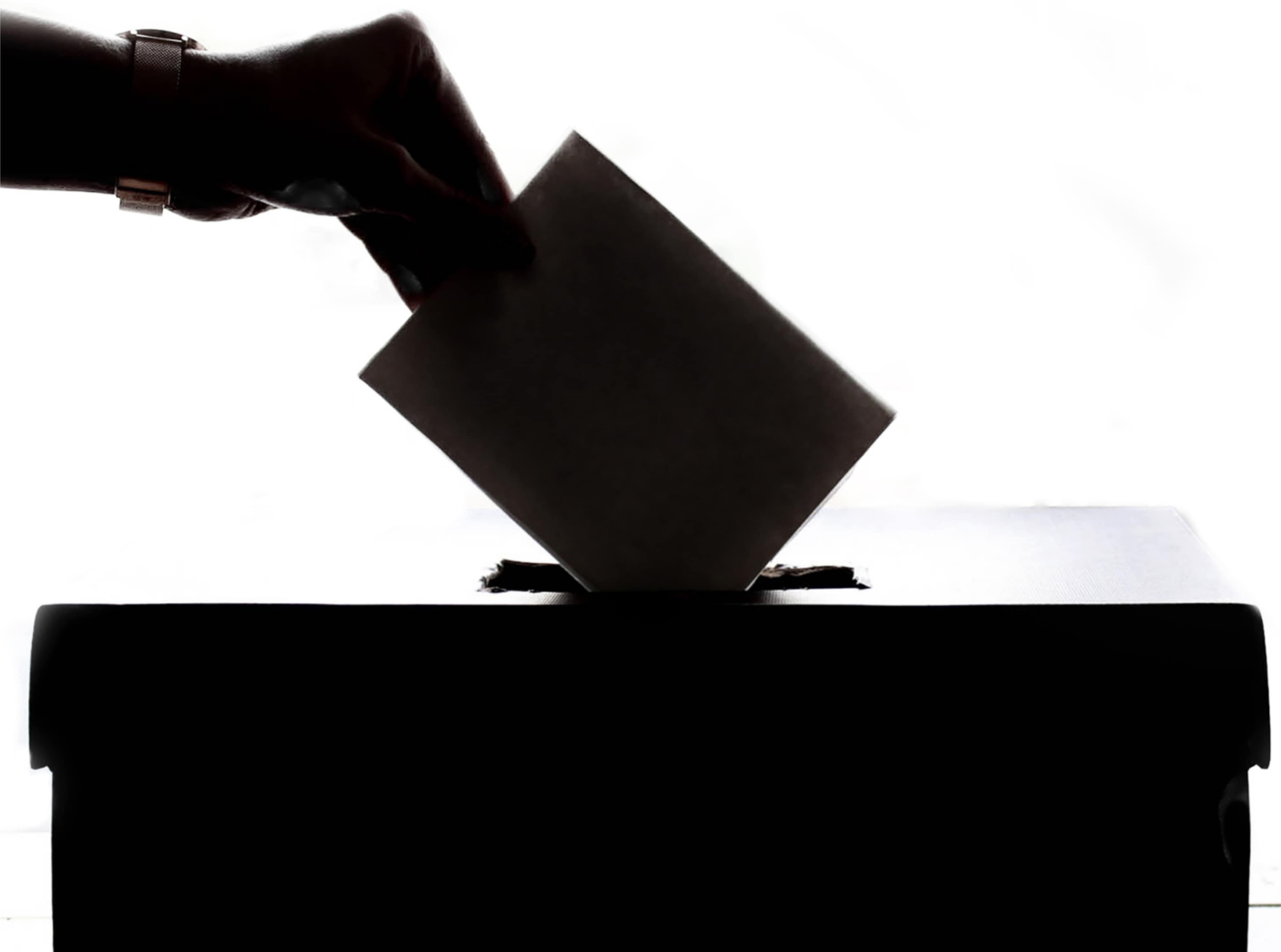 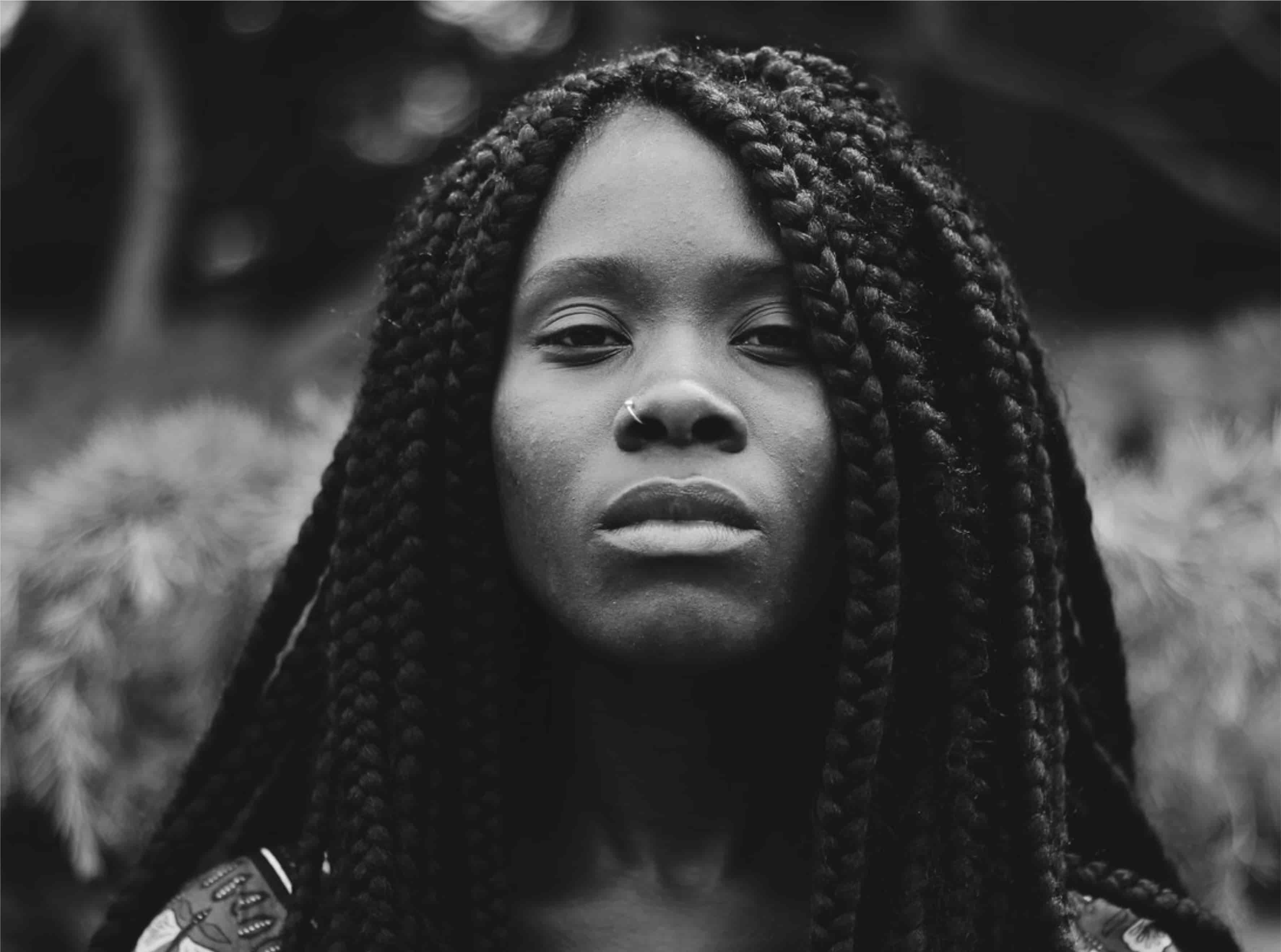 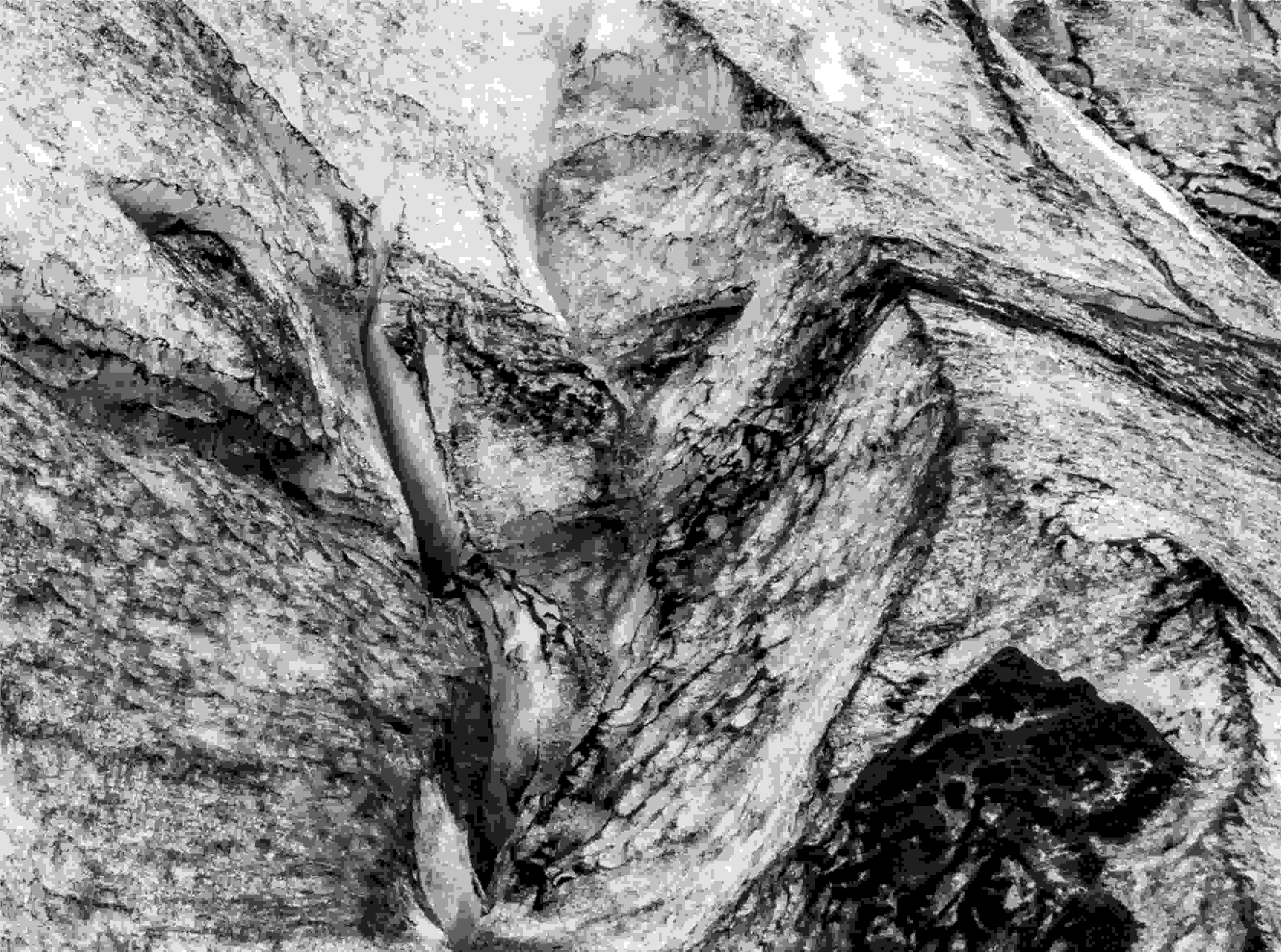 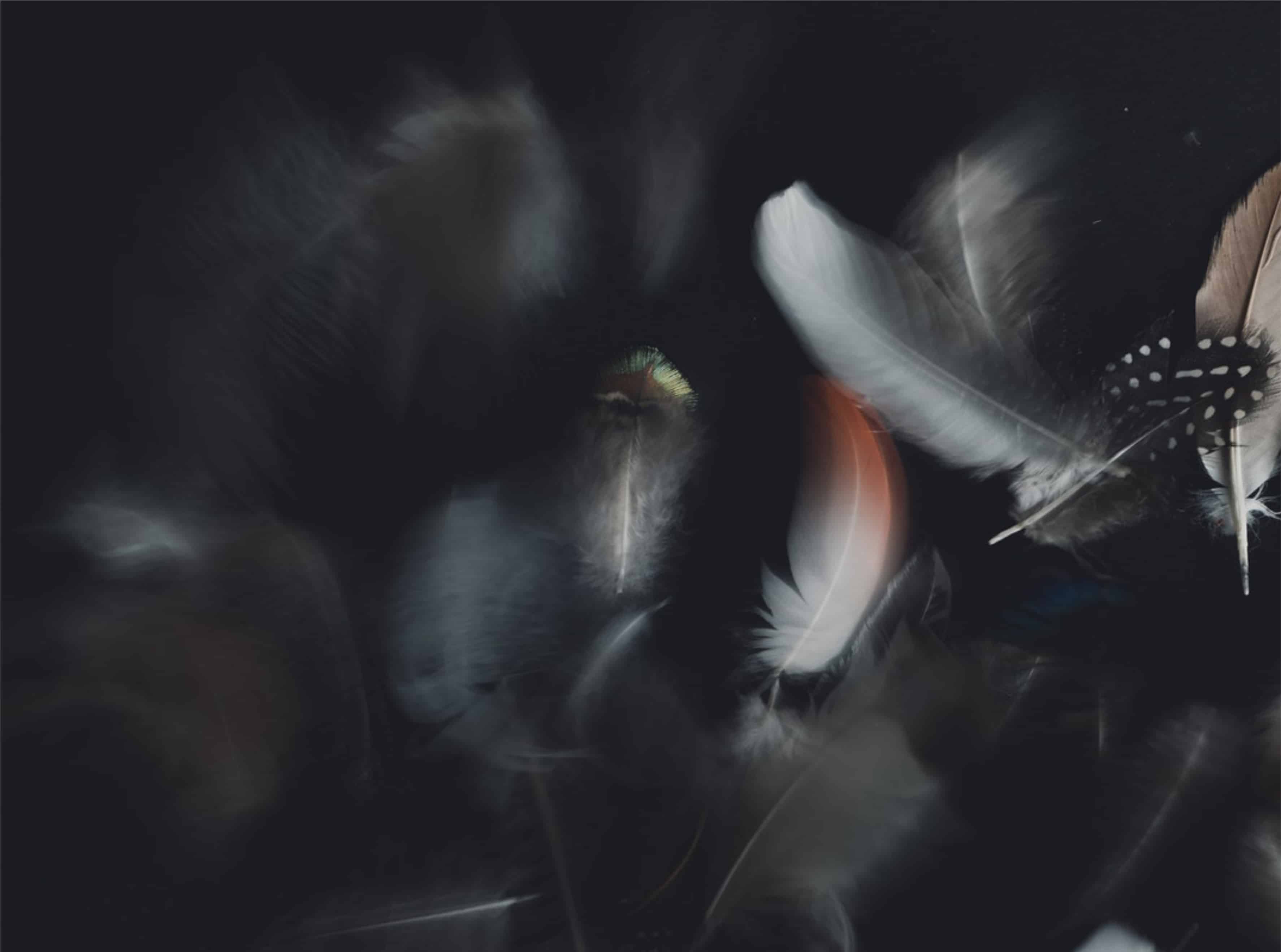 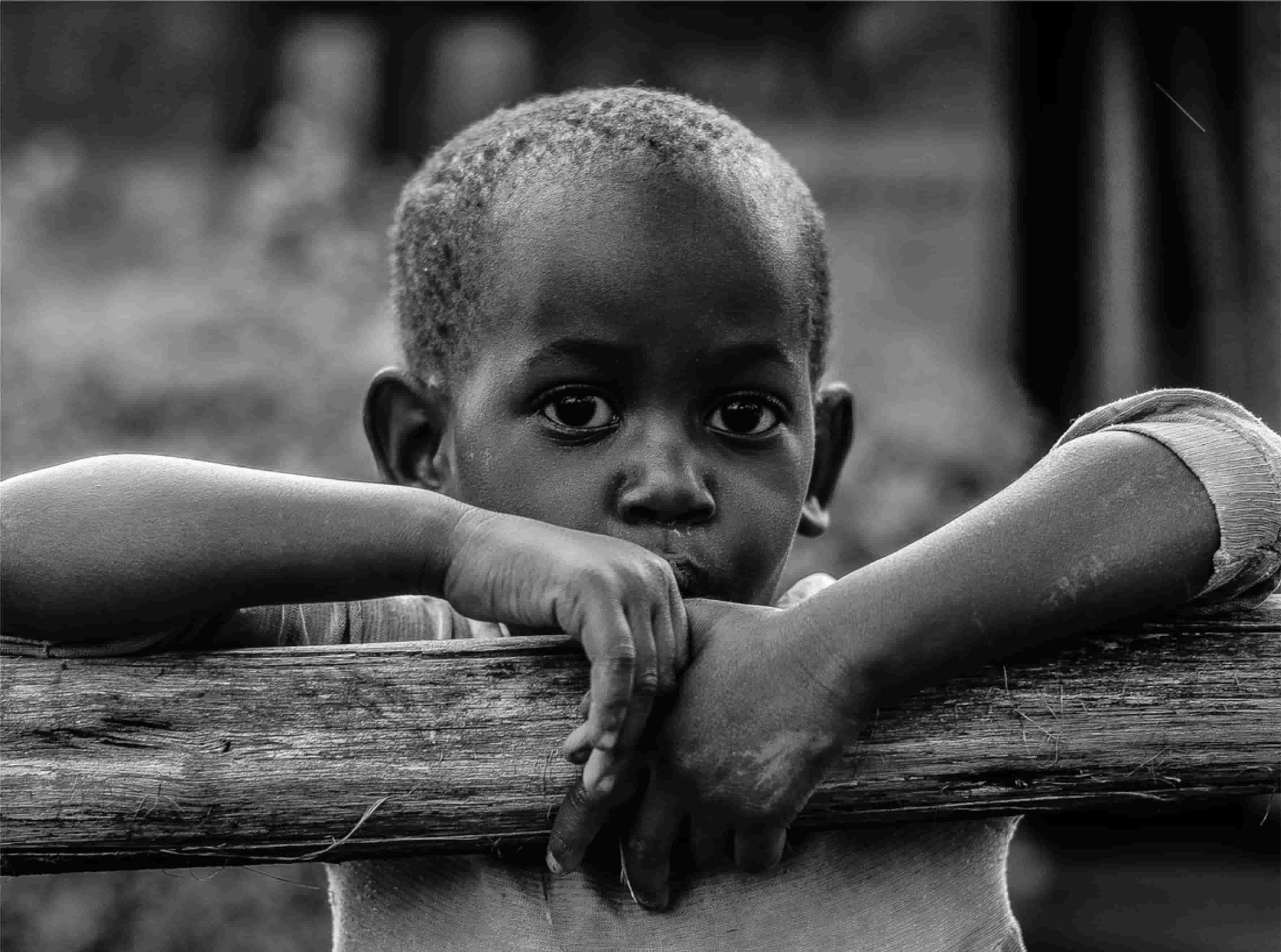 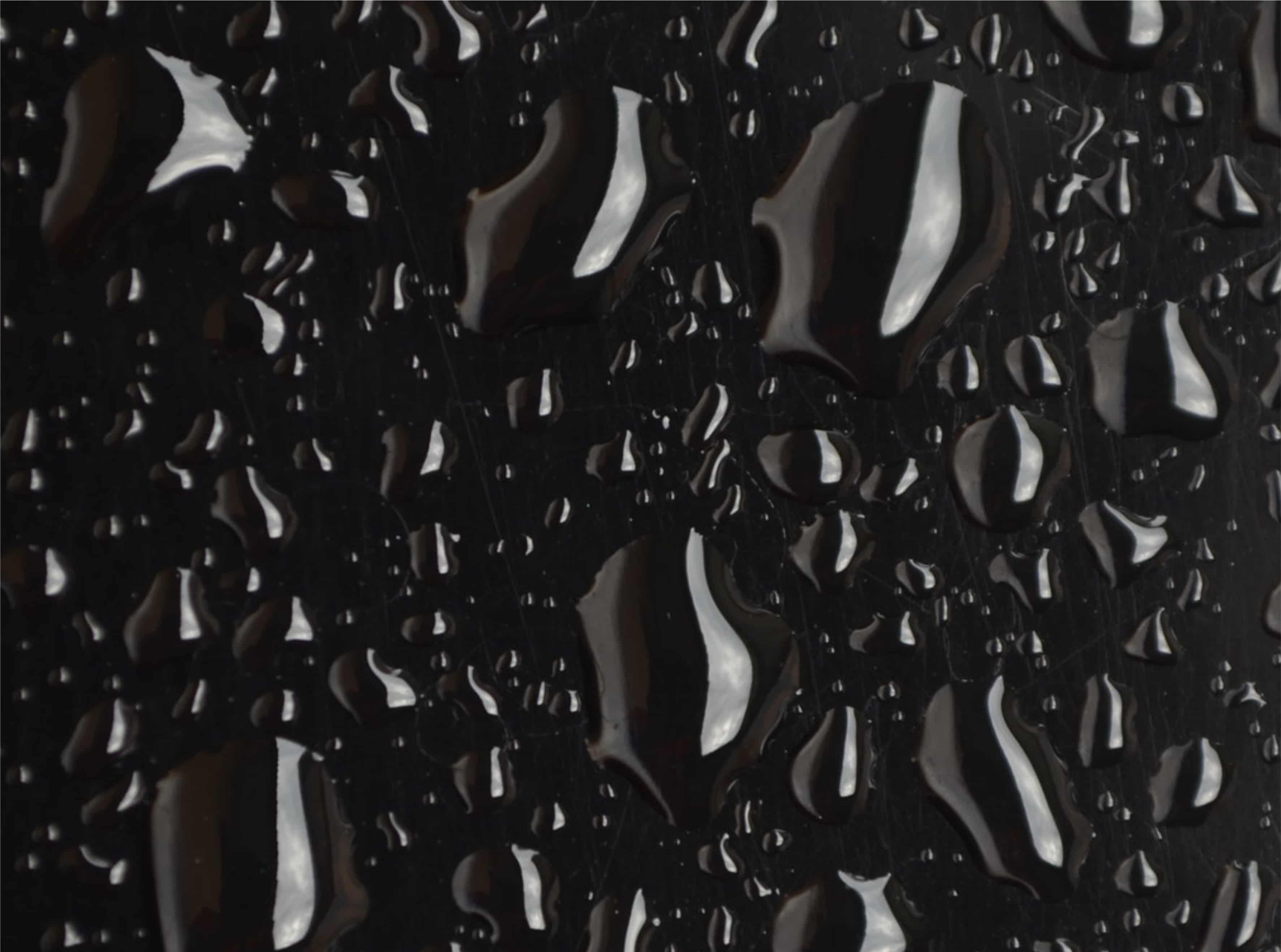 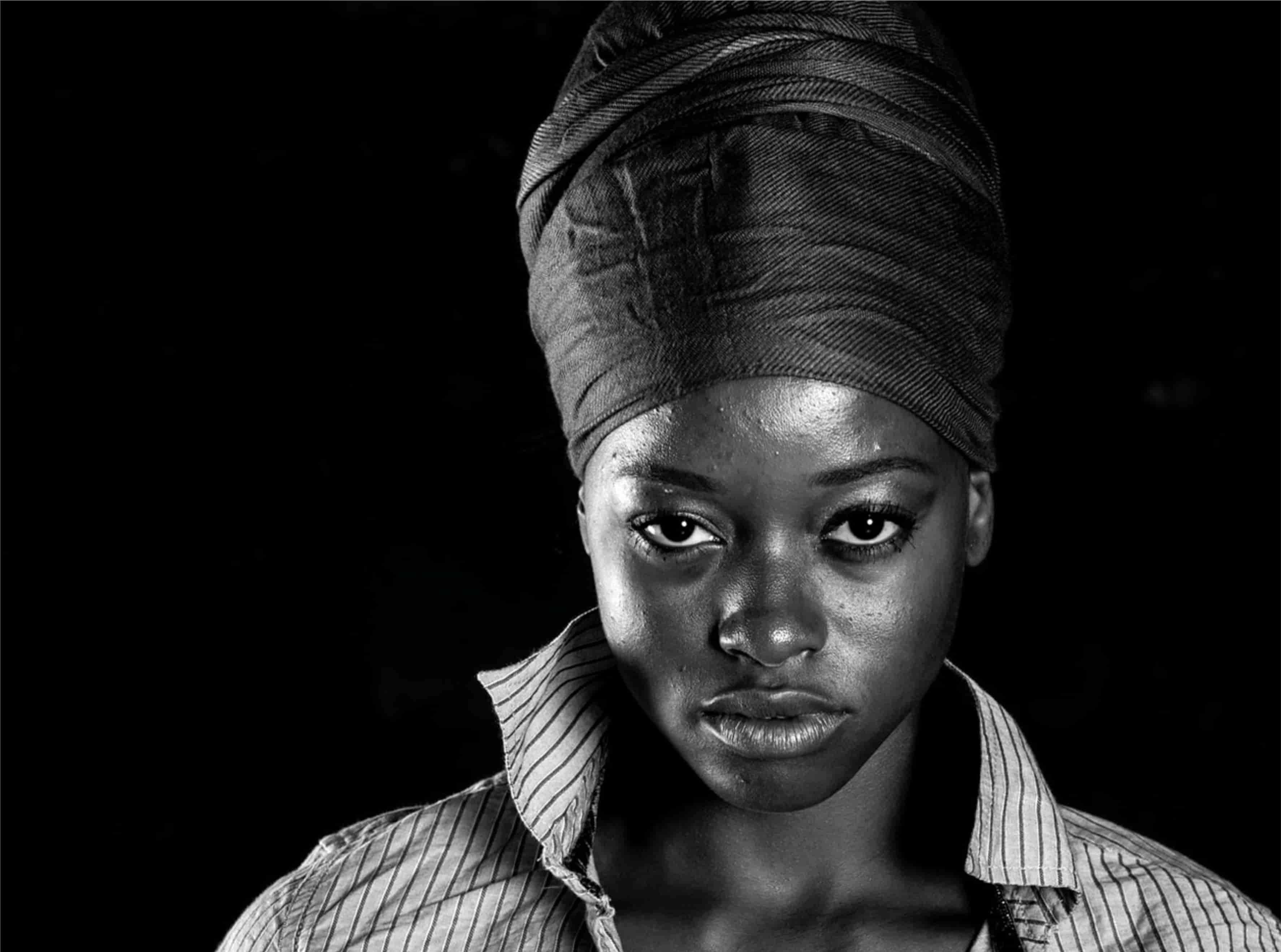