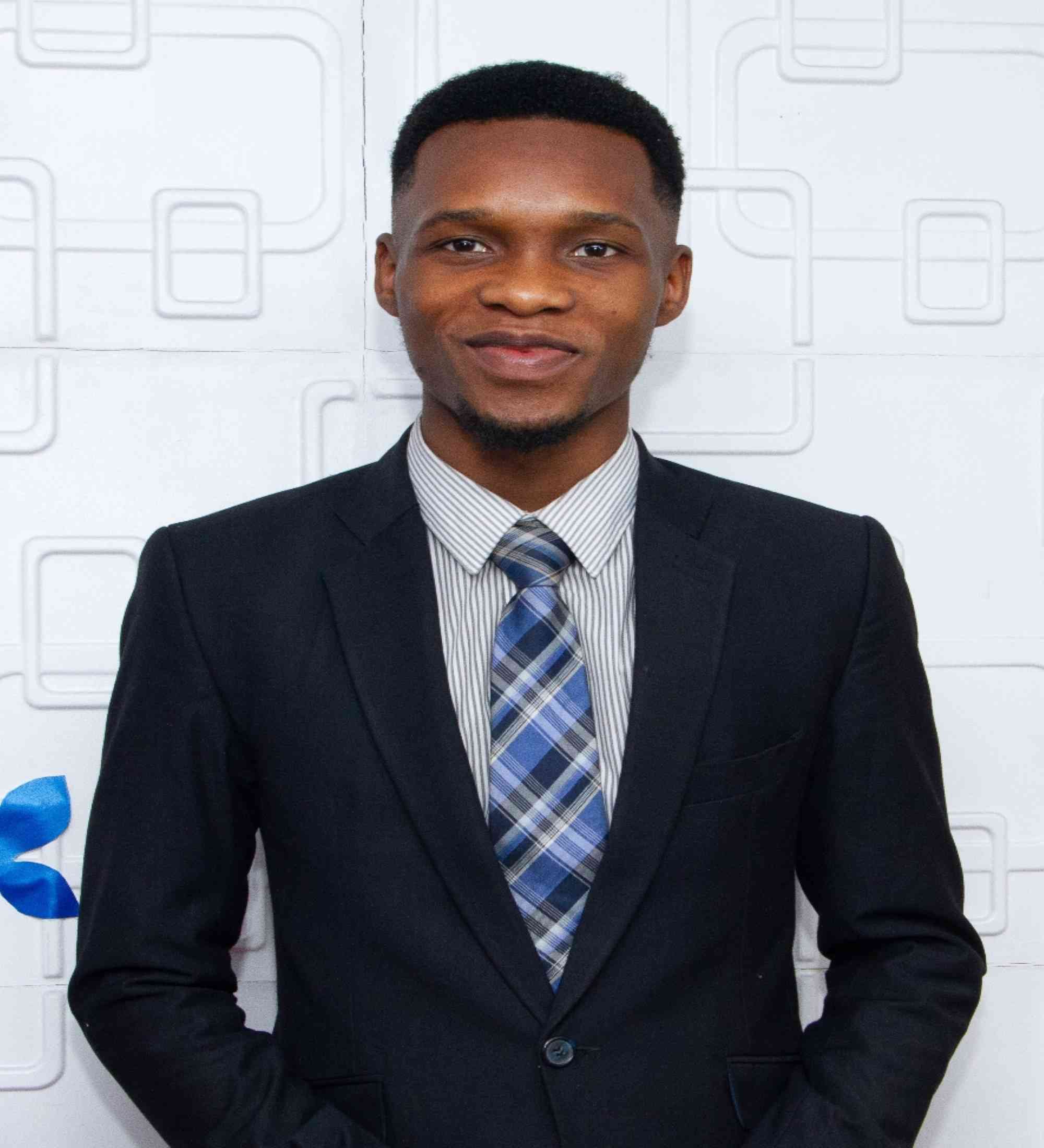 Born 1997 Lagos, Nigeria, and graduated from Nnamdi Azikiwe University Awka, with a B.Sc in Mathematics; Michael discovered his love for drawing from an early age.Michael had always had an innate desire to create realistic works. But didn’t know about Hyper-realism art until he was fifteen and almost finishing high-school.After discovering this style of art through a friend, Michael gradually taught himself to master working with pencils and papers to create the type of art he now draws.He works with charcoal and graphite because it fascinates him how illusions of colors could be represented by a simple monochrome of black and white shades. Michael says life could be simple if it were just in black and white.Shaped by his Nation - with its struggles, victories, and diversities, and inspired by His Faith, Michael drives at creating art that tells emotional and thought-provoking stories to his viewers. 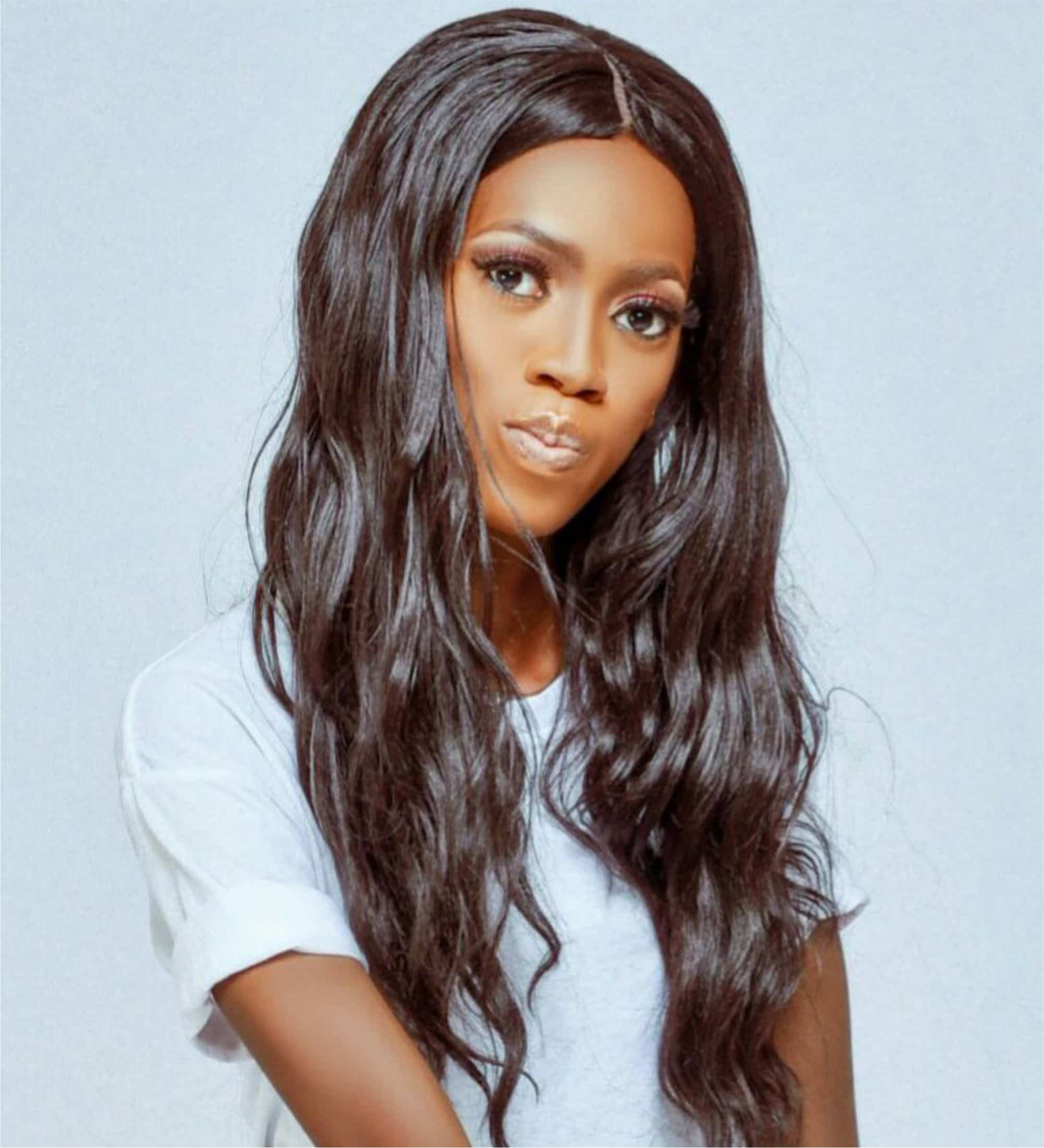 Venessa Ehizielen is a Daughter of God and a creative writer. She writes passionately about love... 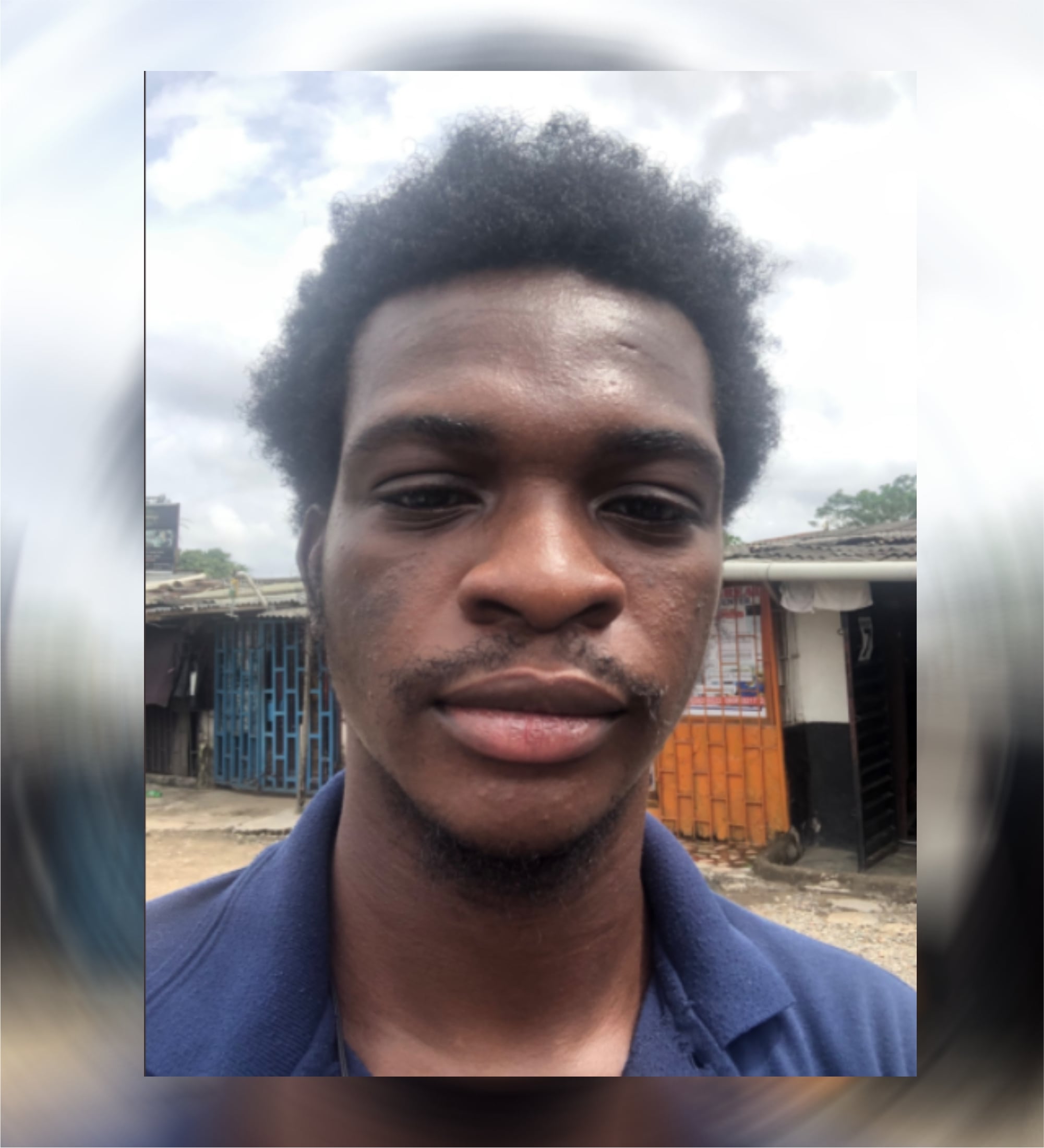 Michael Dare Soyege is a random all-round okay guy and on some days he writes... 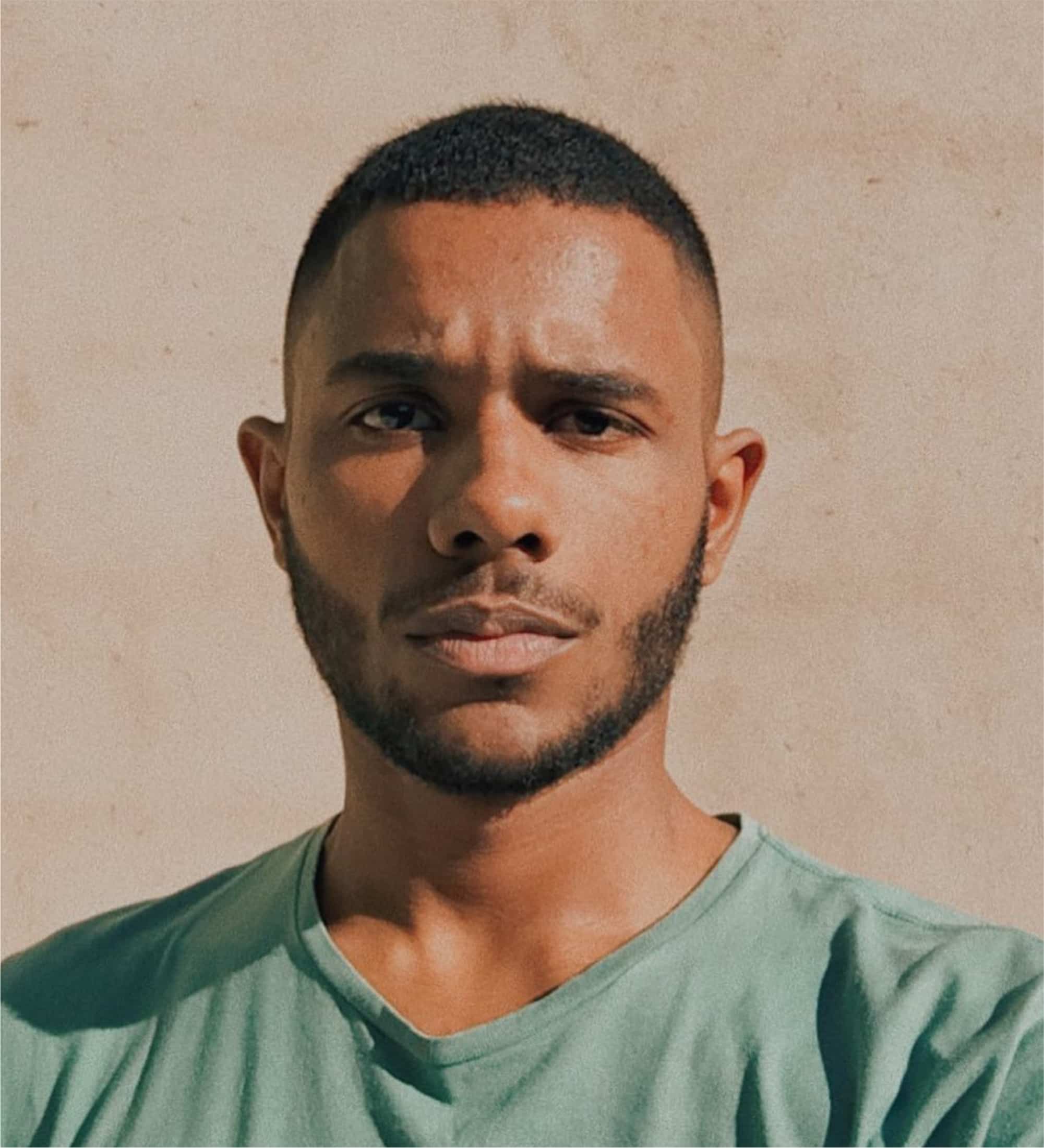 Igor Aquino is an austronaut of Marble. He is a 22 years old living in the city of Feira de Santana... 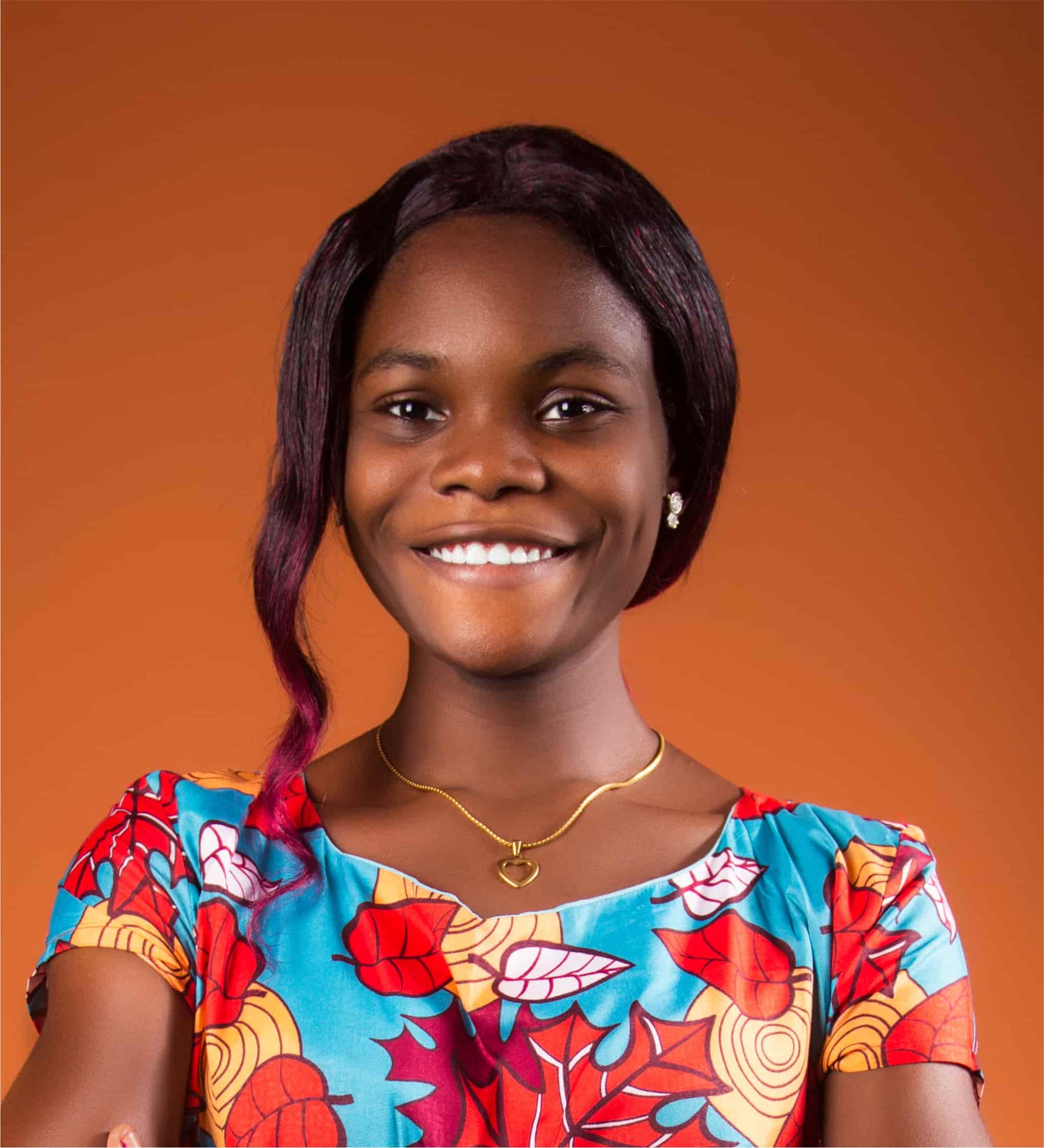 Favour Oseigbovo is a creative writer and a graduate of FUTO. She writes about life... 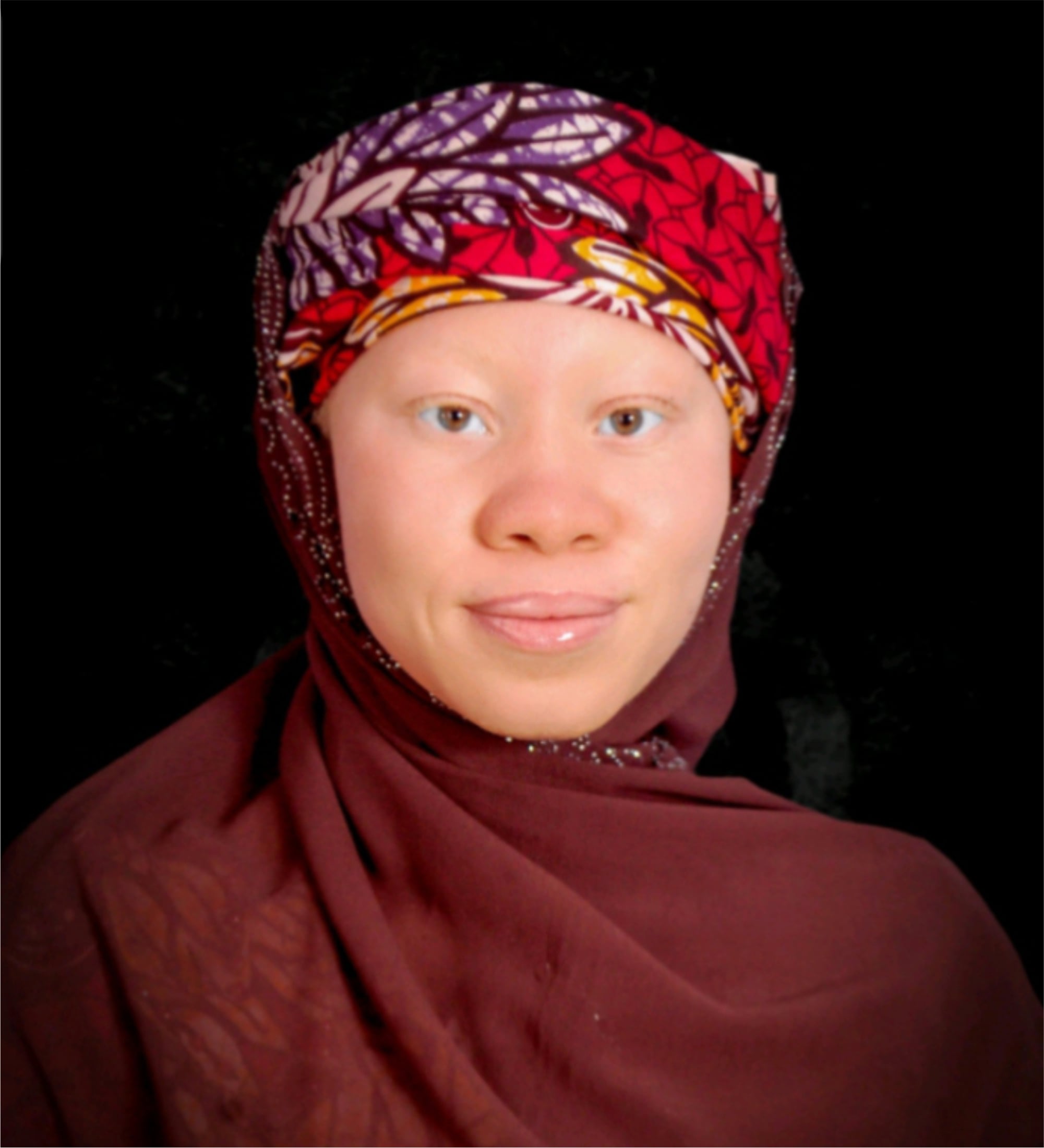 Adama Lami Yusuf is passionate about arts and creativity. She is a 24 year old... 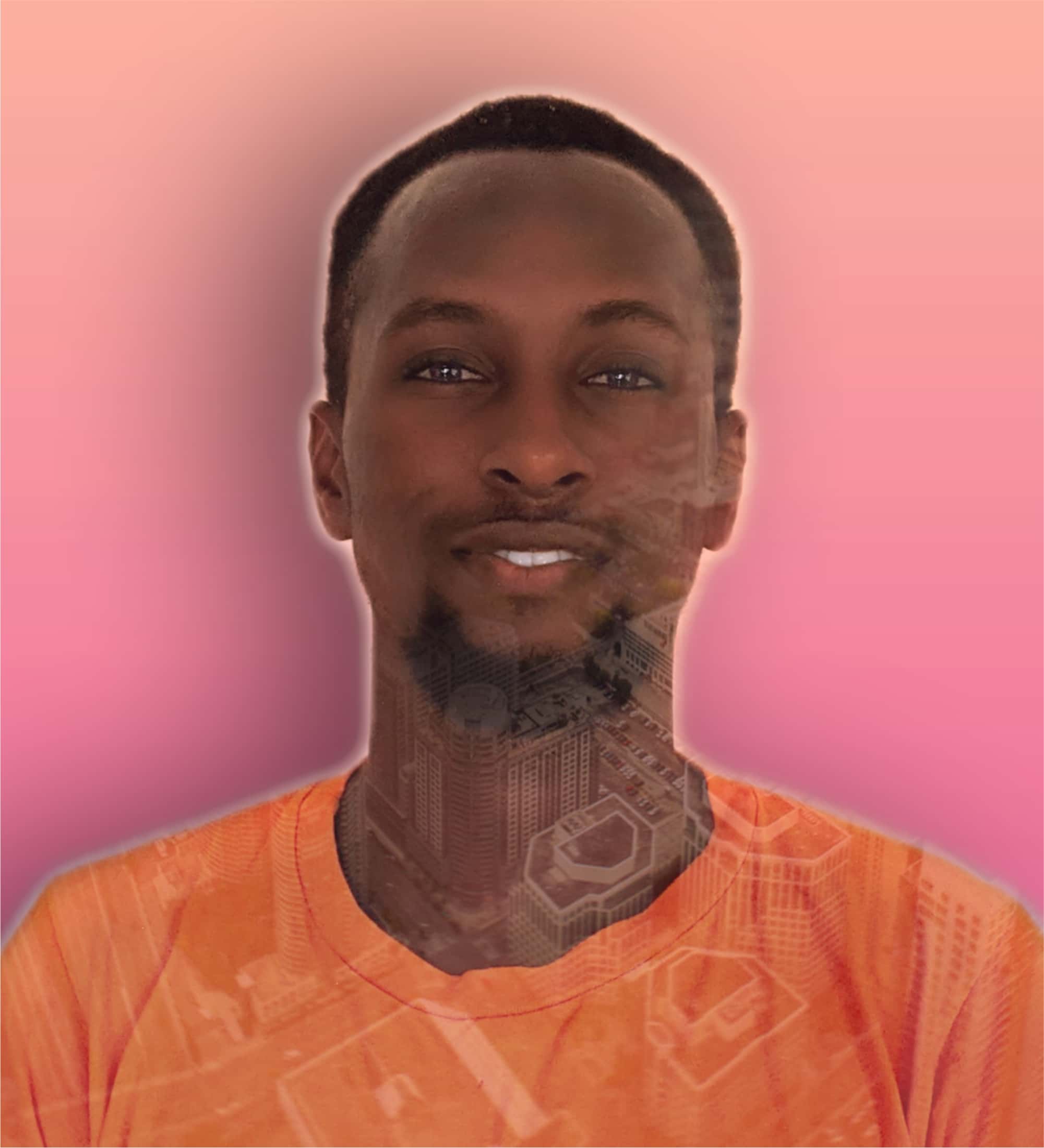 Ahmed Ibrahim Oluwatimilehin is a graduate of Lagos... 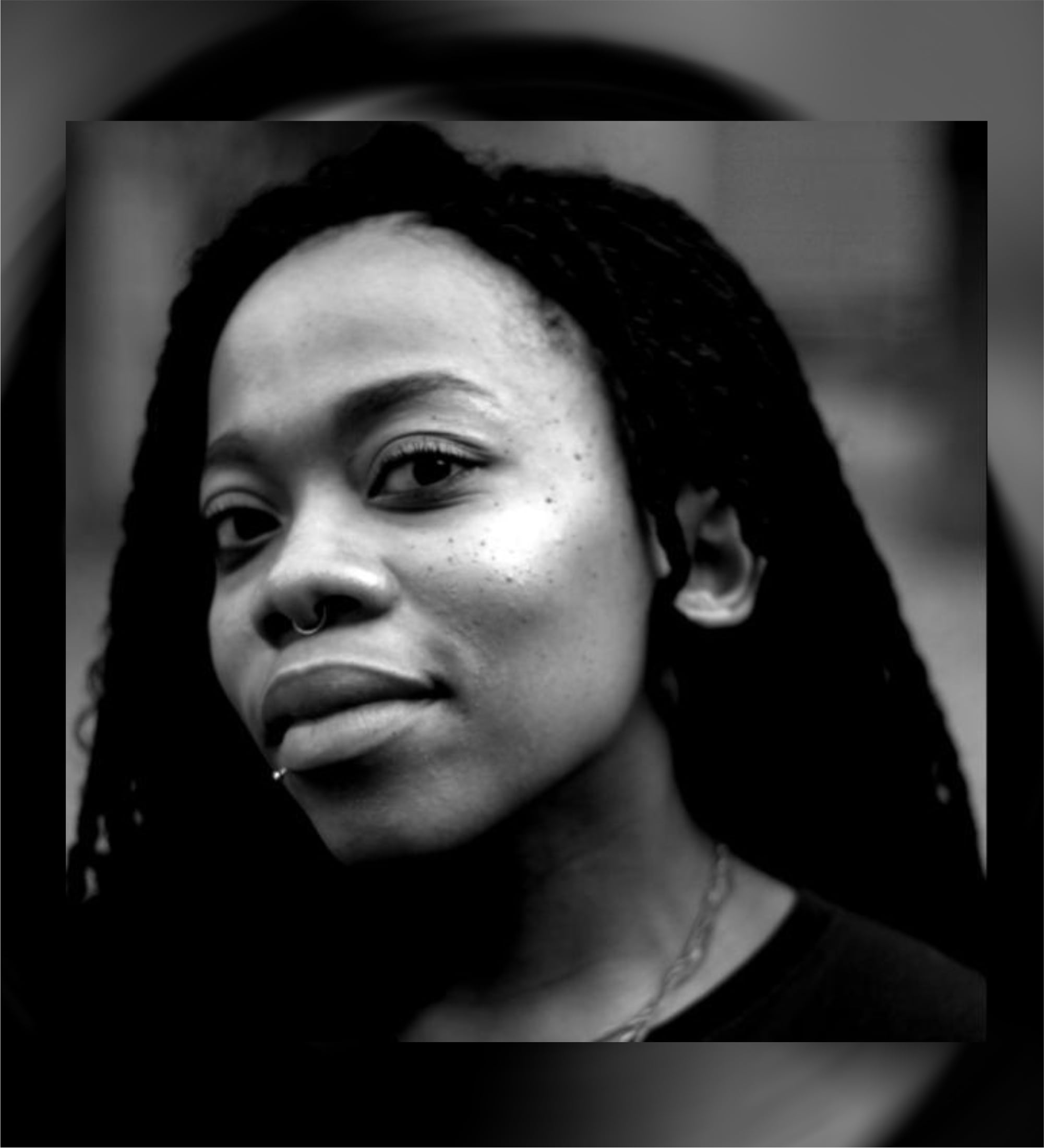 Bakang Tshegofatso Akoonyatse is a psychic medium who... 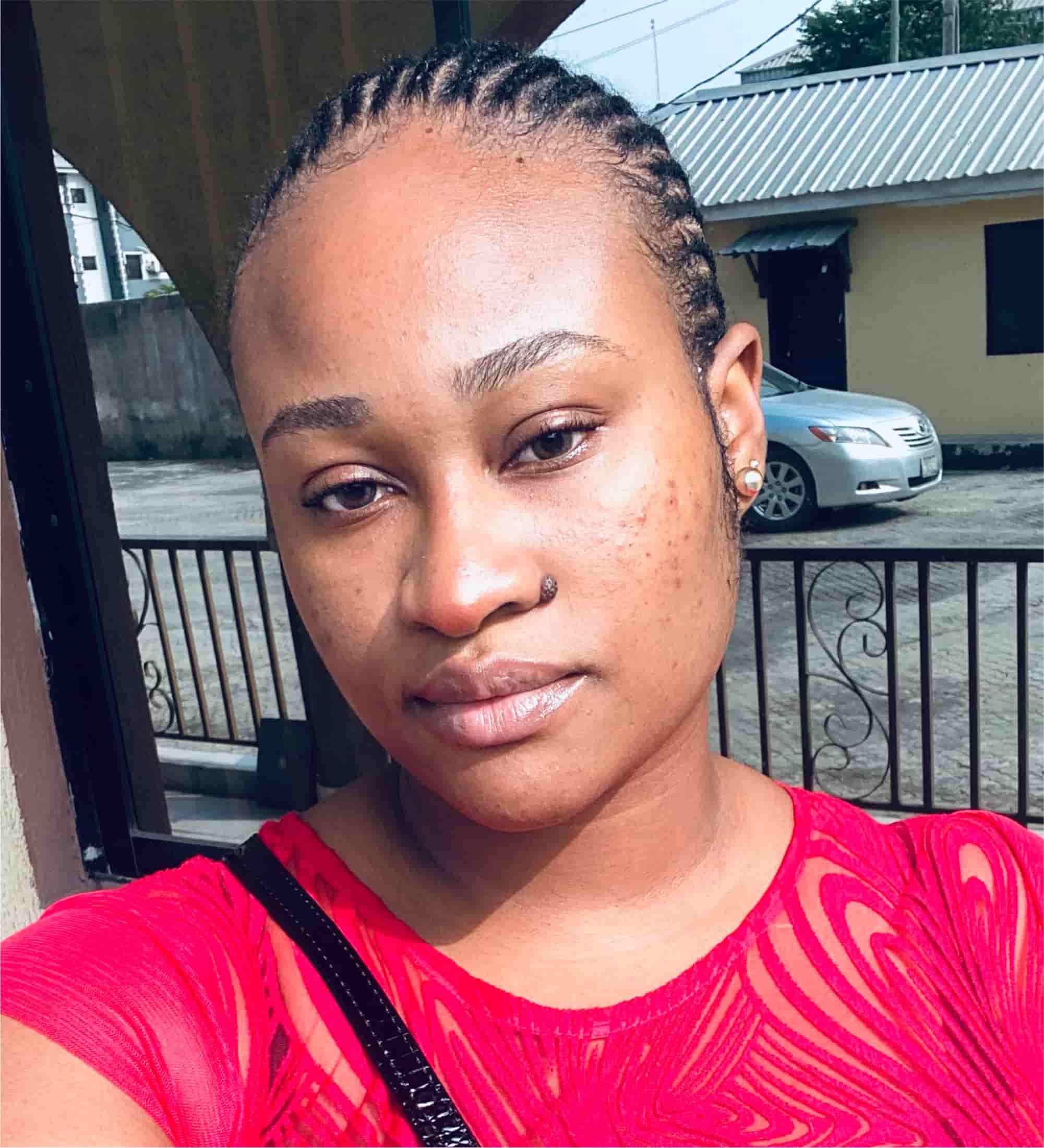 Oluchi is young Igbo woman who enjoys reading and writing stories about people who... 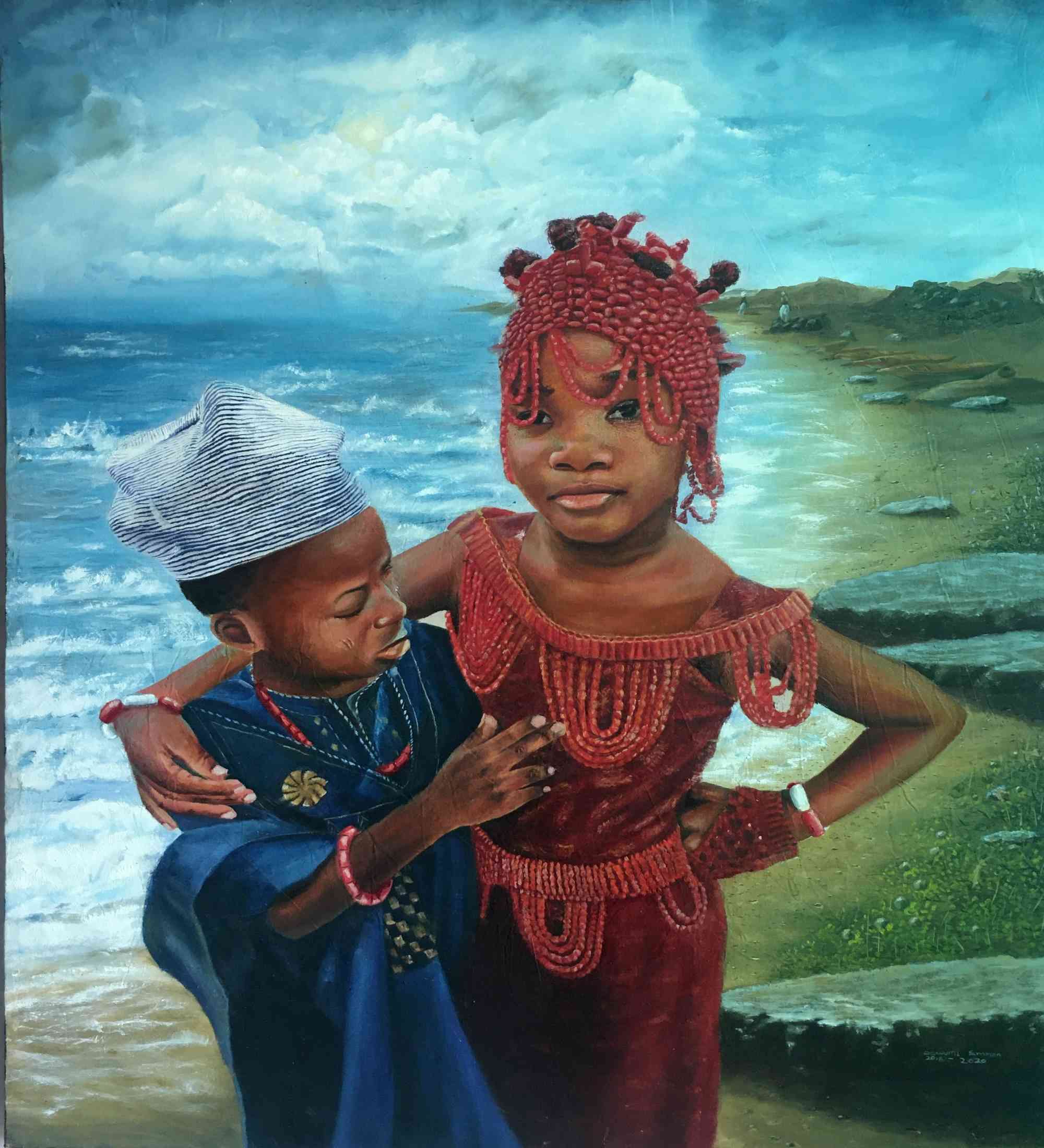 Adewumi Abiola Emmanuel is a 24 years old artist, he loves expressing his thoughts with colors... 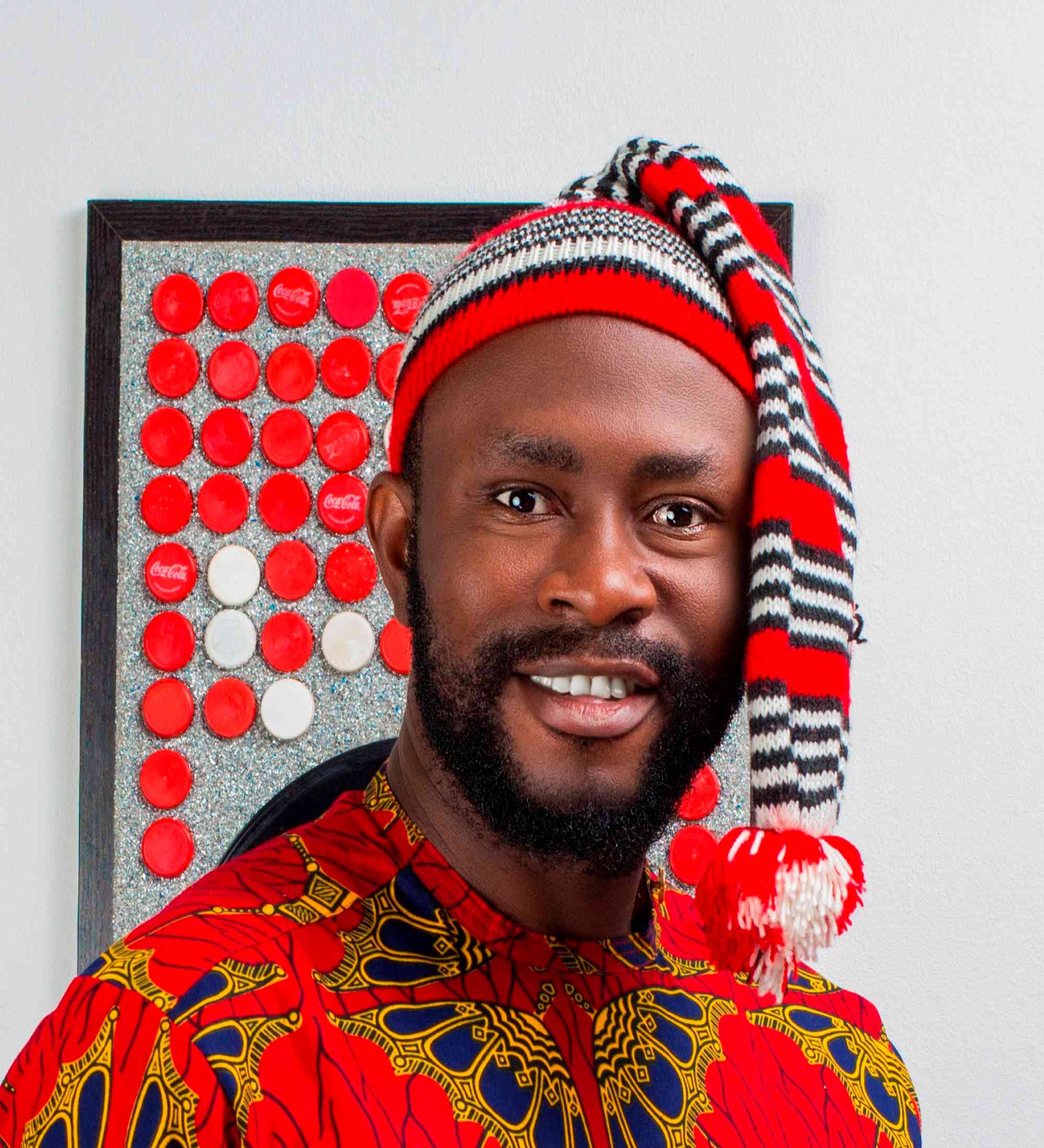 Ifedilichukwu Chibuike (b. 1986) hails from Akwaeze in Anambra Nigeria. He obtained... 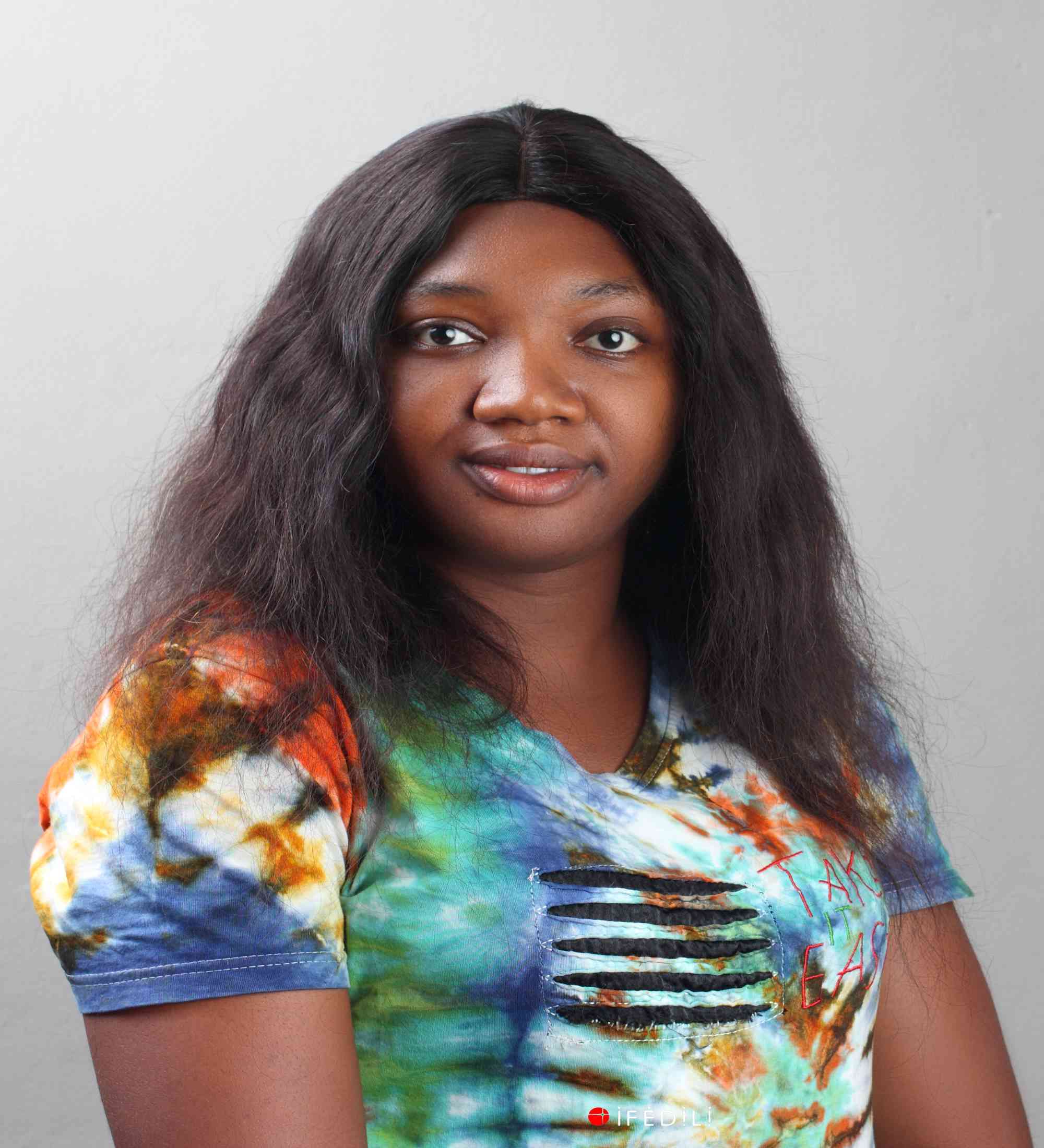 Peace Chinecherem Chibuike (b.1994) hails from Akwaeze in Anambra State... 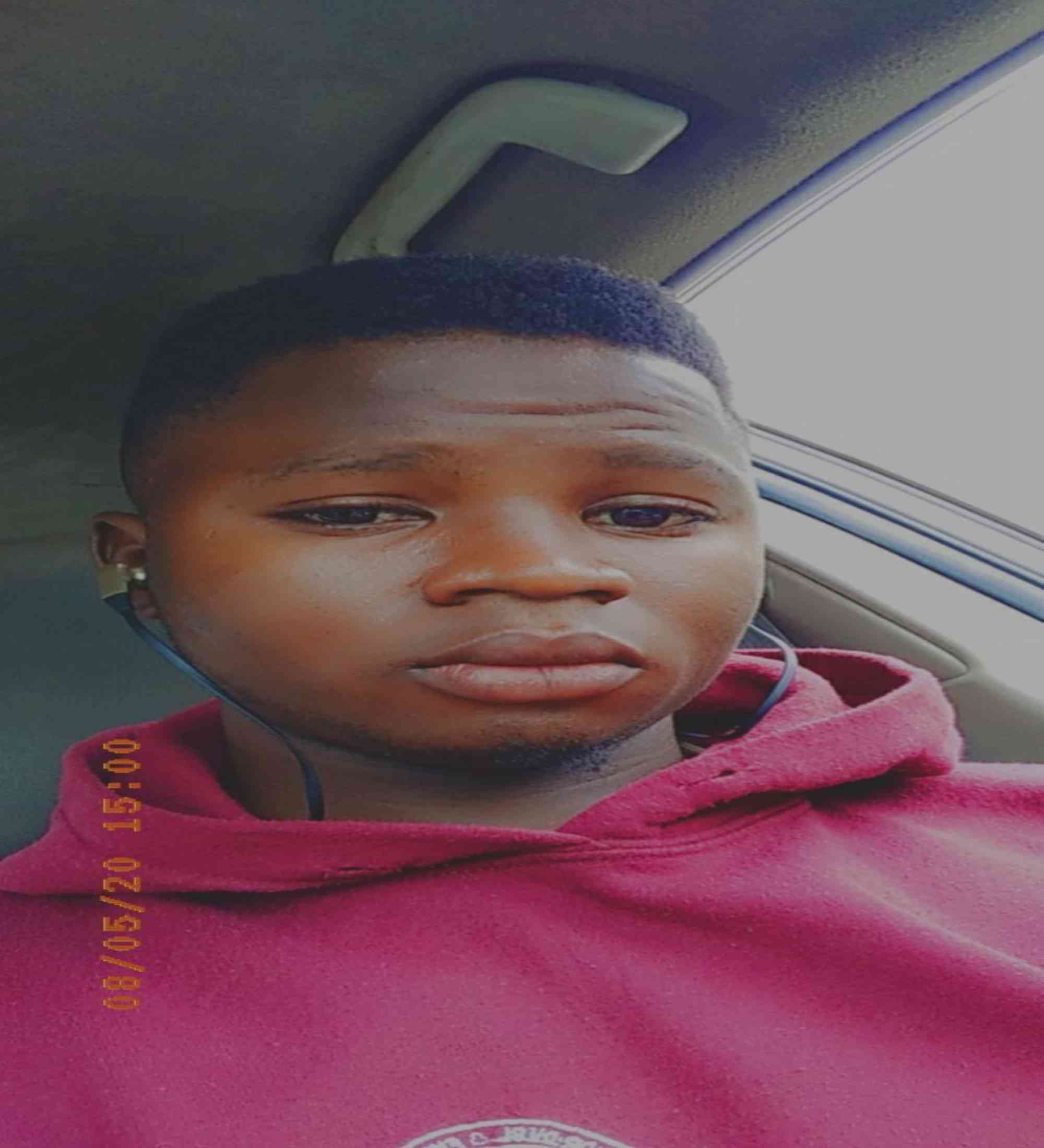 I am OYENIYI OLUWATOBILOBA, am a visual artist based in...