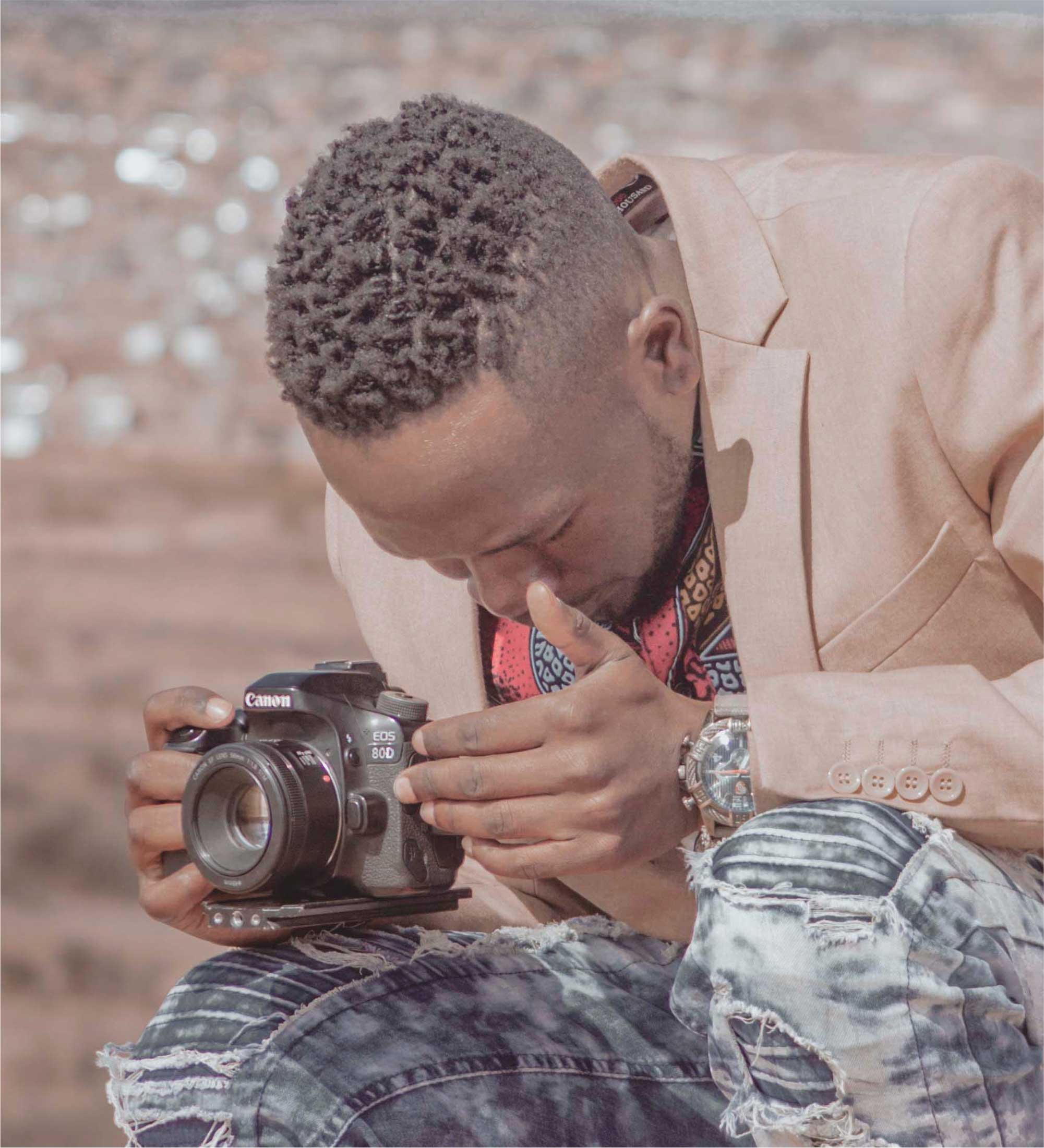 Lazarus Thema is a multi-award-winning filmmaker, film producer, film/video editor, graphic designer and director of photography from Polokwane, Limpopo in South Africa. He has a Diploma in Photography, Diploma in Graphic Design and is currently studying for a Diploma in Film and Television Productions Level 5 at Gauteng City College. He is also studying Film and Television Production at the African Institute of Multimedia.

Stand-Up For Our Sisters
LAZARUS THEMA 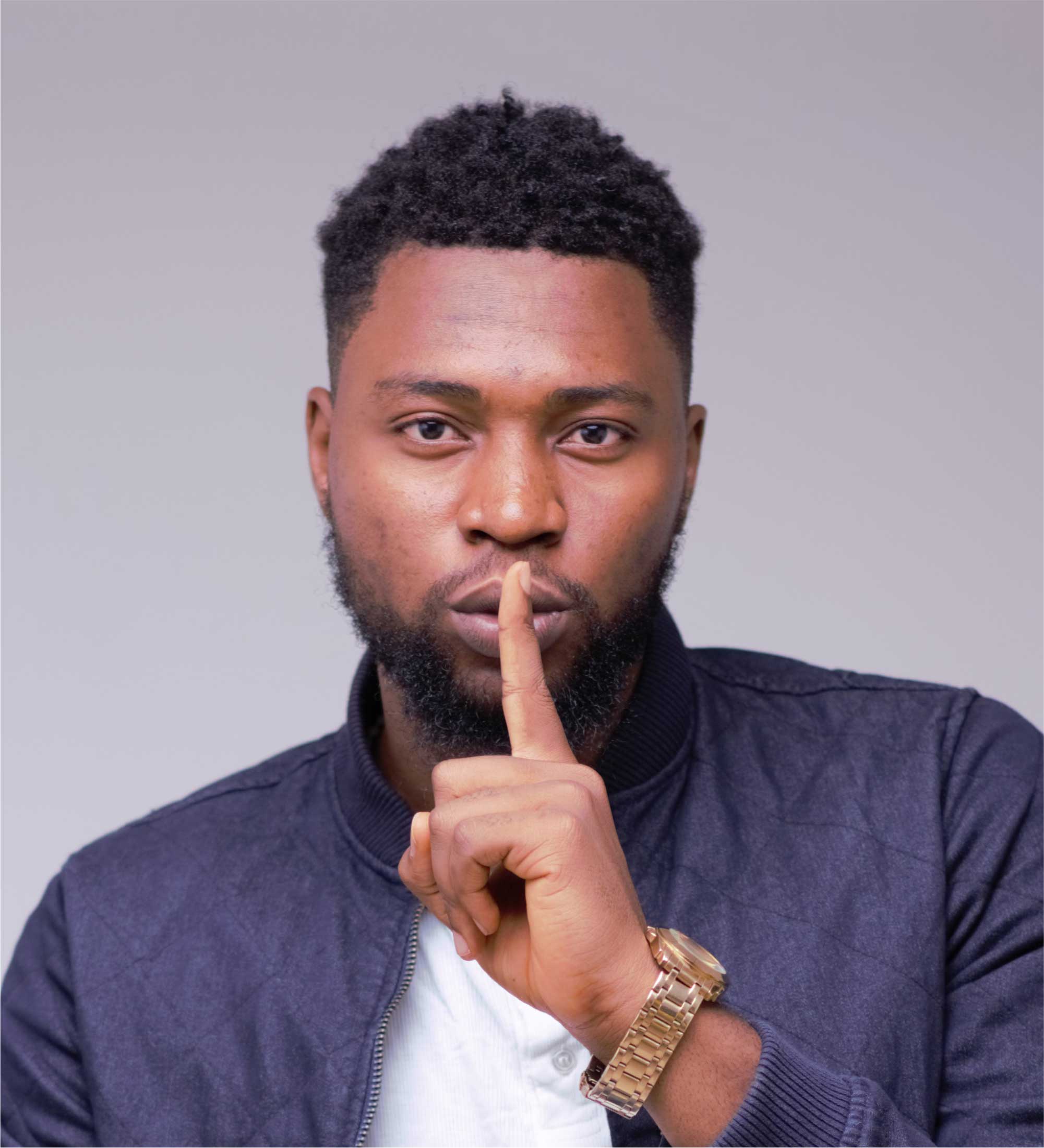 Raphael Nwachukwuneke is a cinematographer and photographer. He... 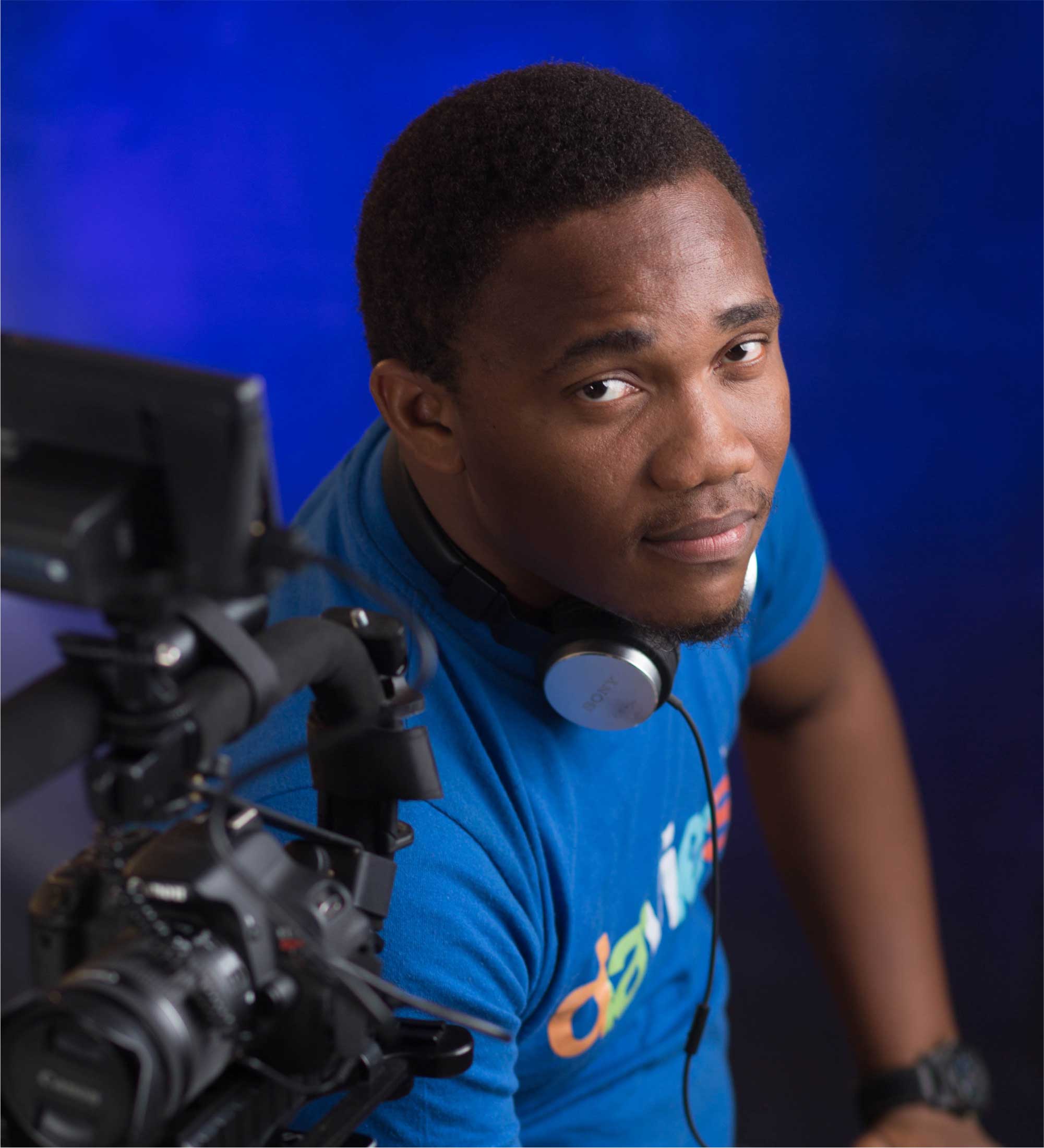 Aderemi Davies (AyaworanHO3D) is a creative documentary photographer and film... 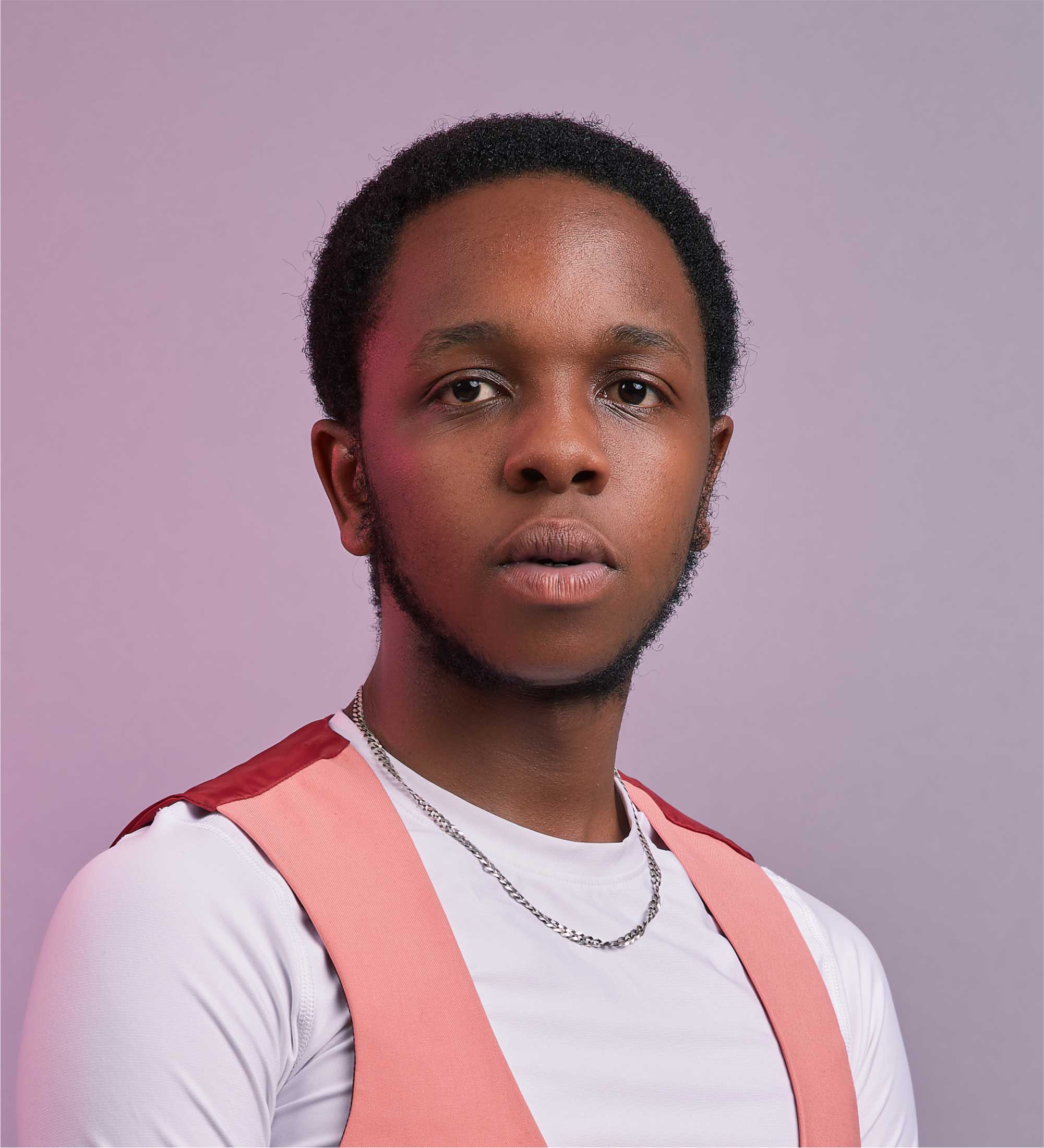 Malik Lemuel is an actor, a producer and director. He has been acting since 2005 and... 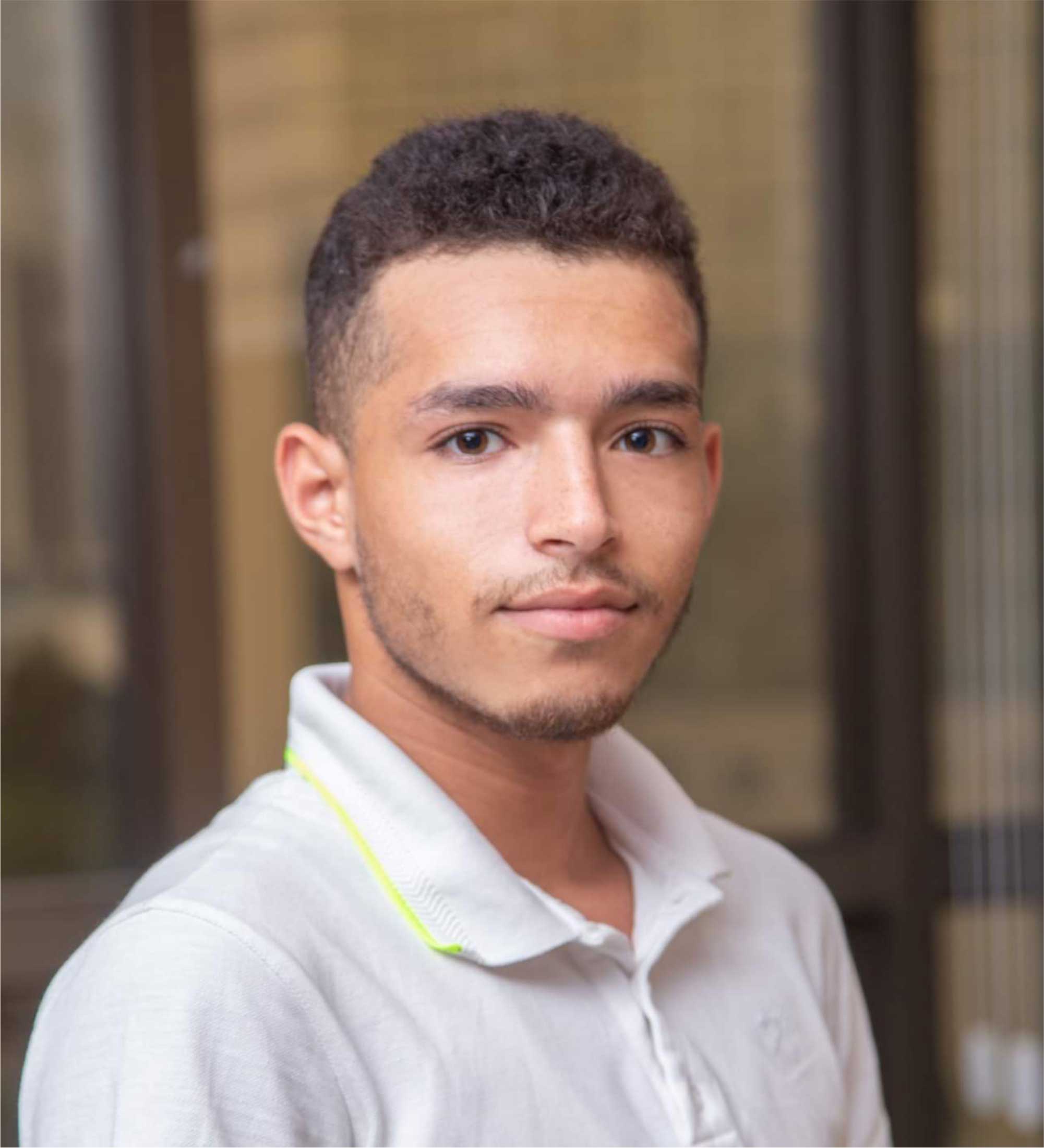 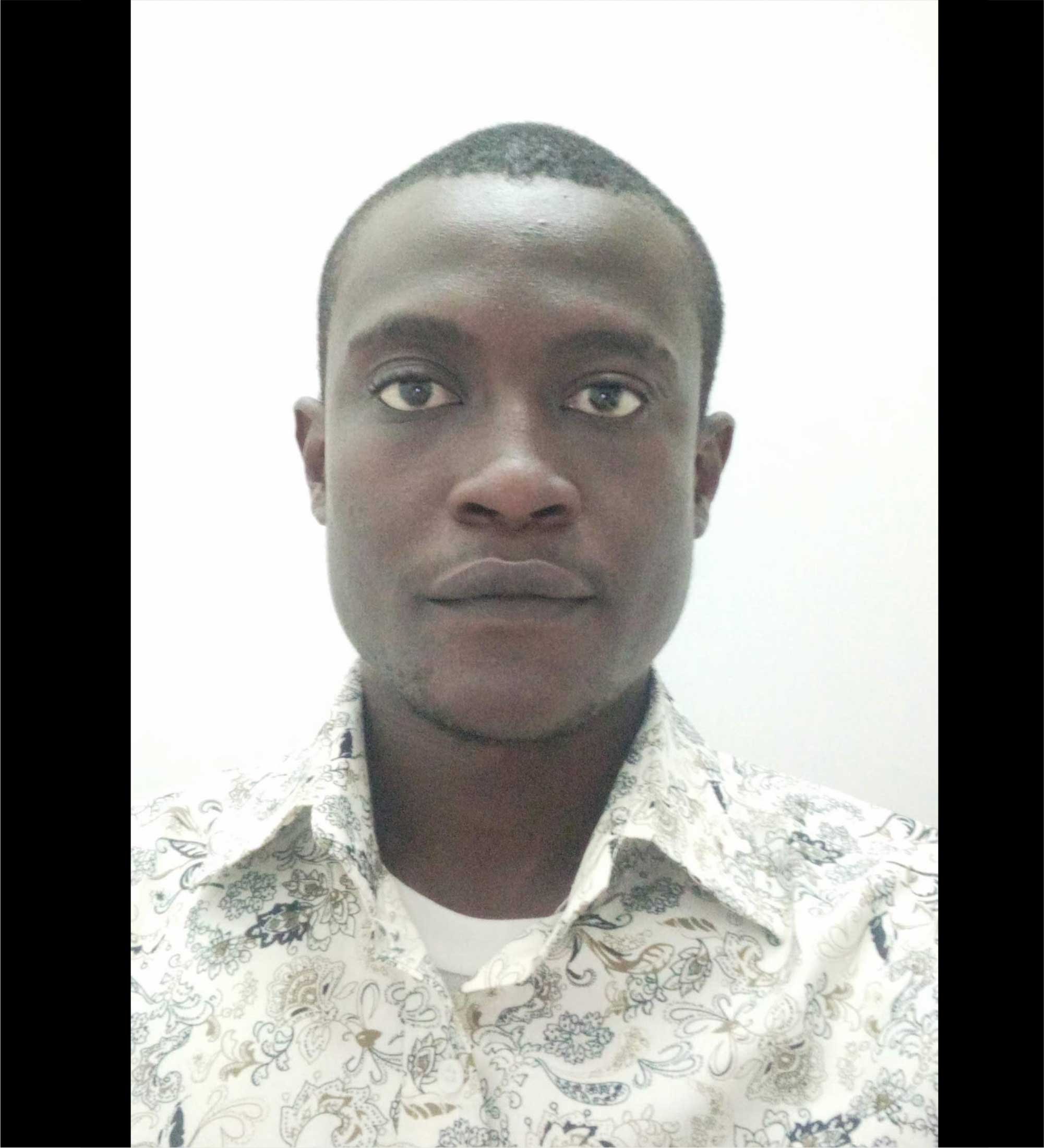 Joshua Adesete is a budding videographer with a knack for... 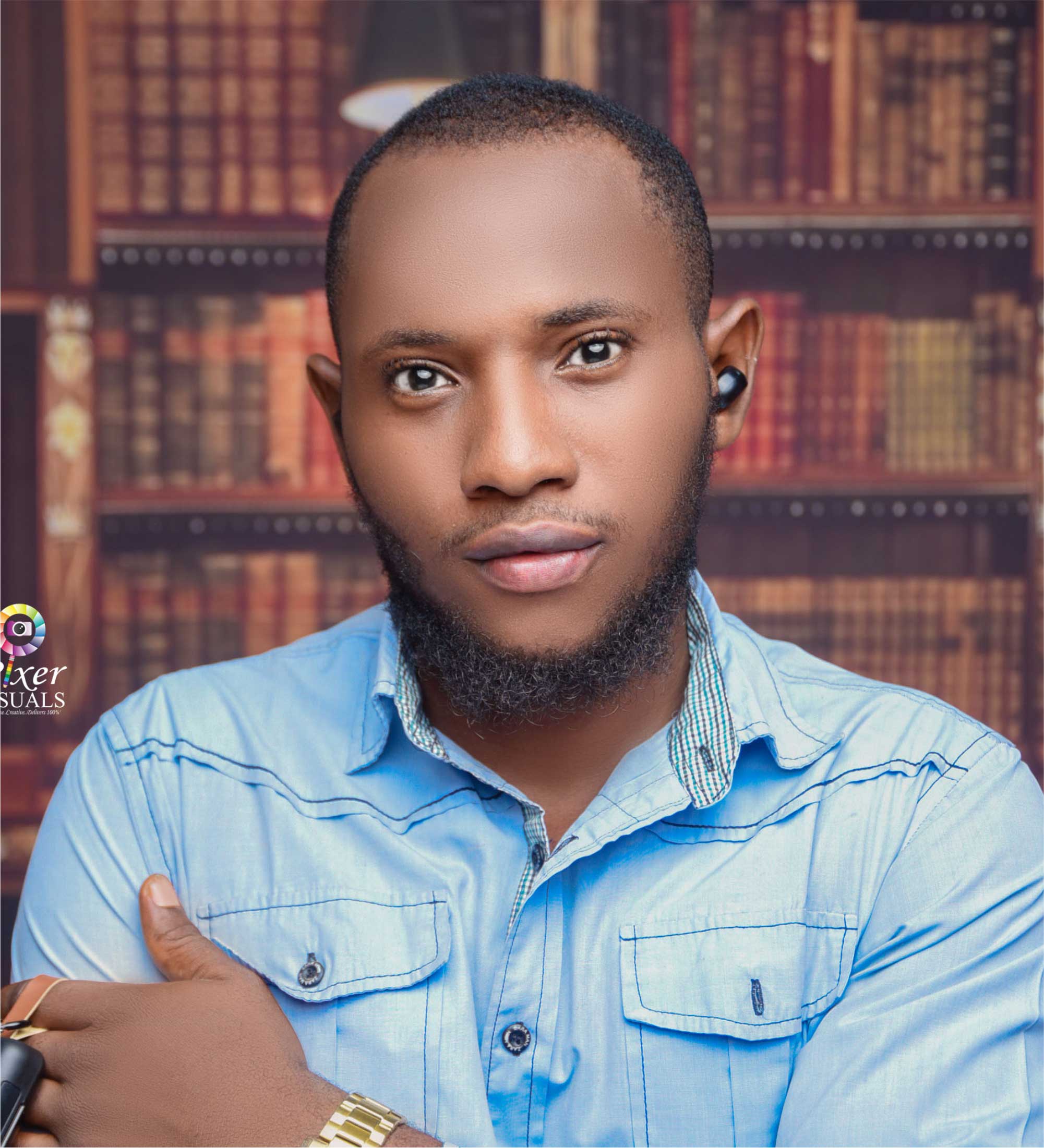 Odikaesieme Chidera is an actor and a drama director. He is passionate... 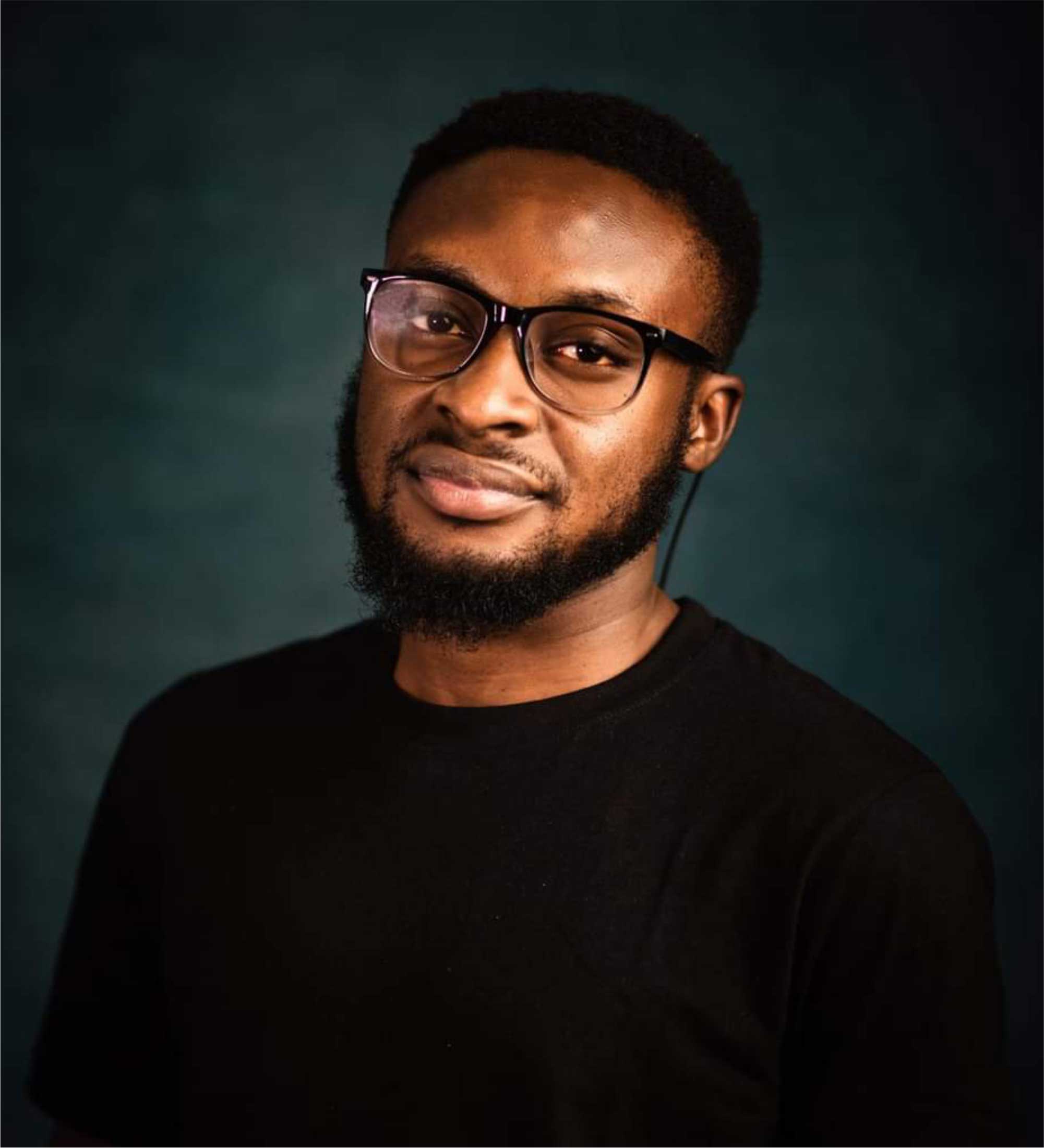 George-Isaac Dadzie is currently studying film art at National Film Institute Jos and has been... 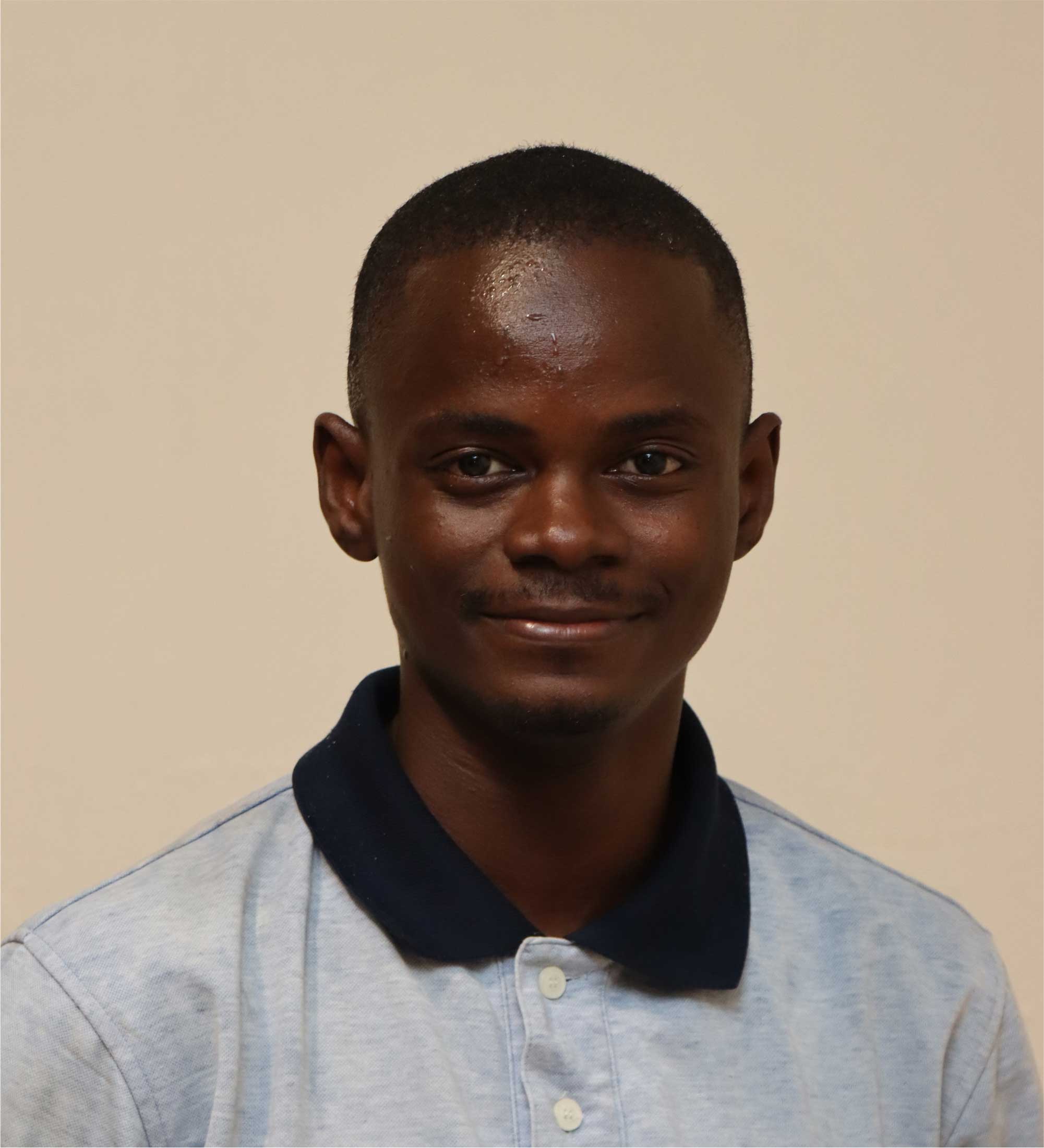 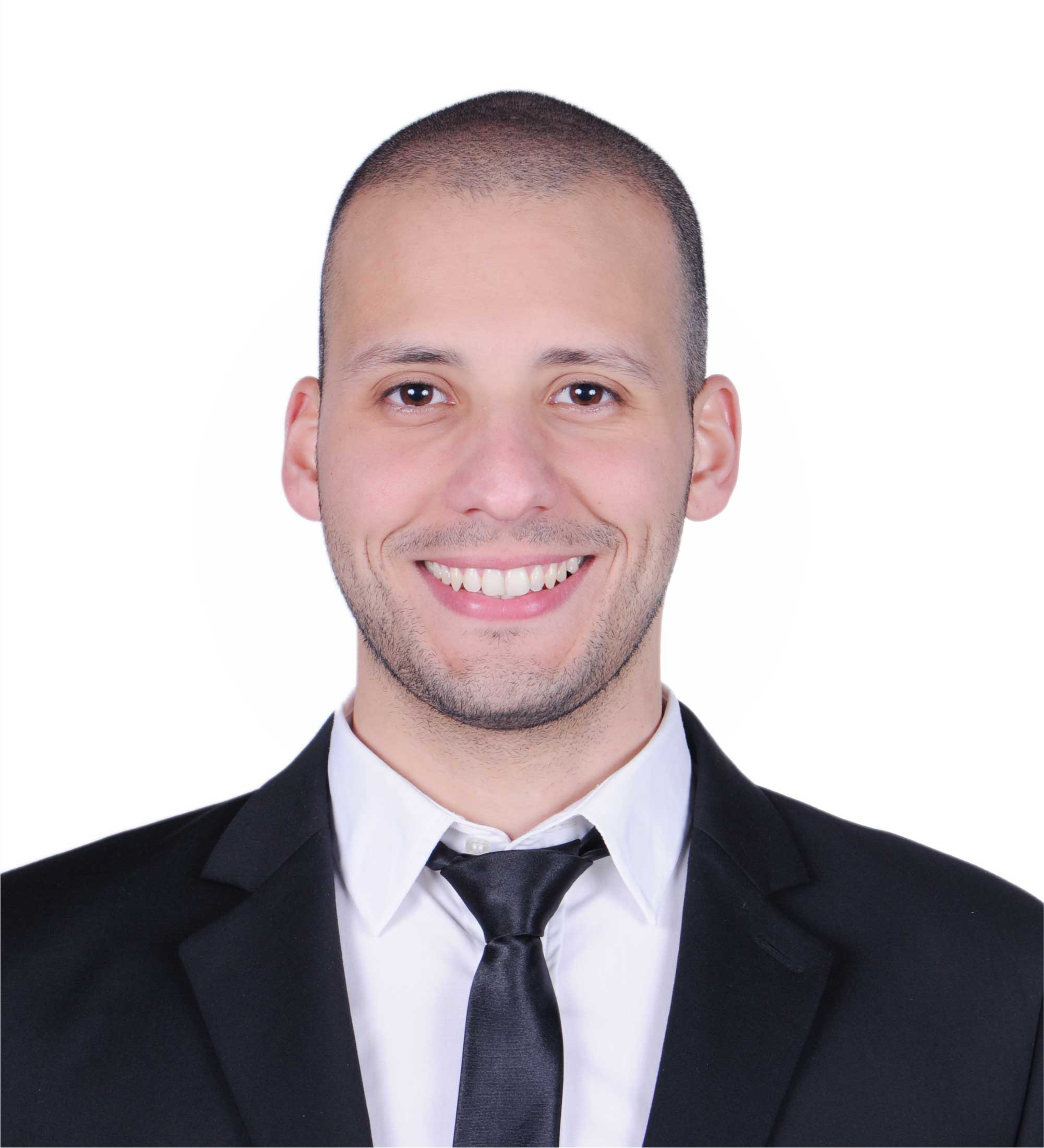 Khalil Bahri is a graduate of the Superior School of Audiovisual Architecture and Design (ESAD Tunisia)... 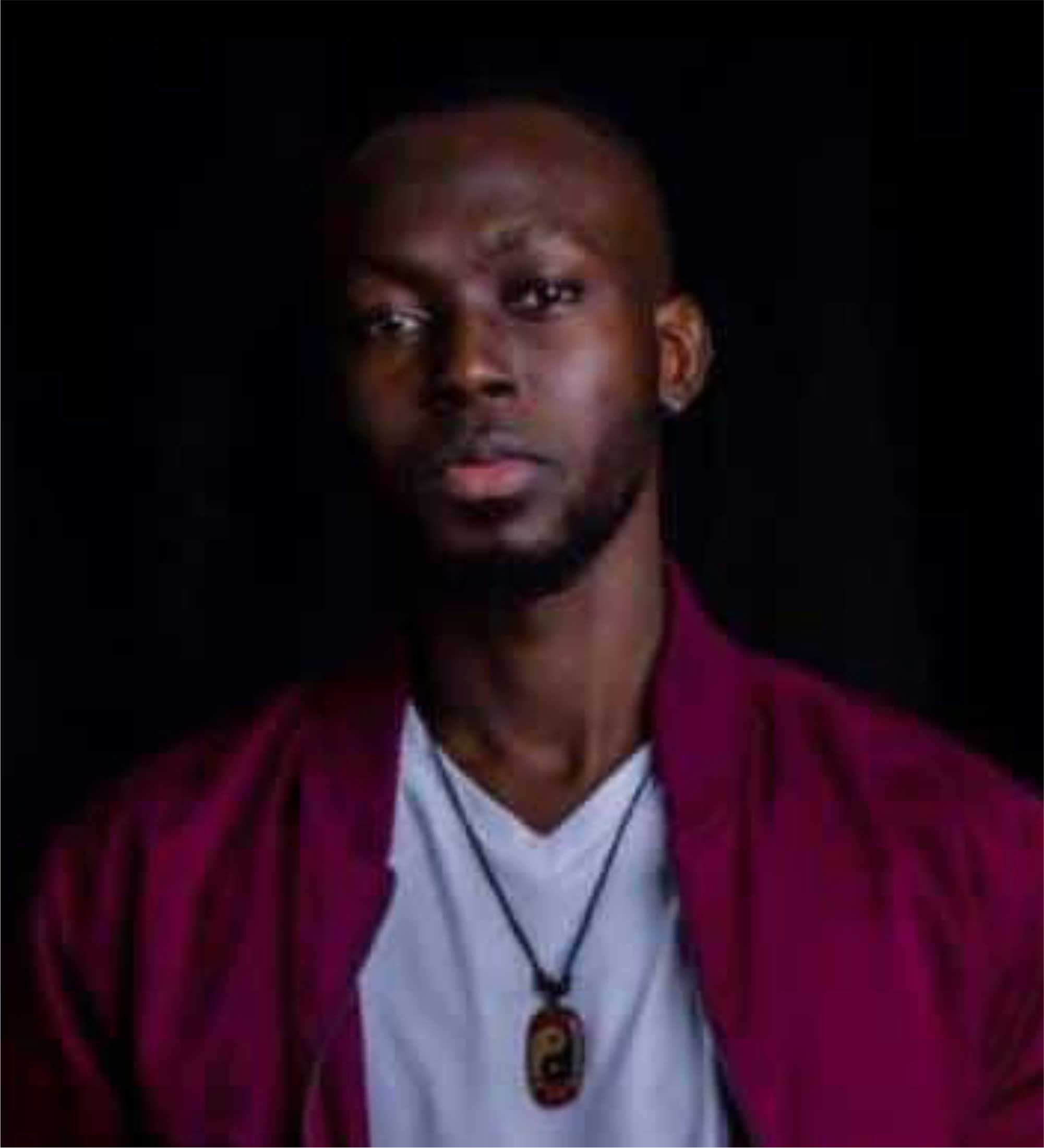 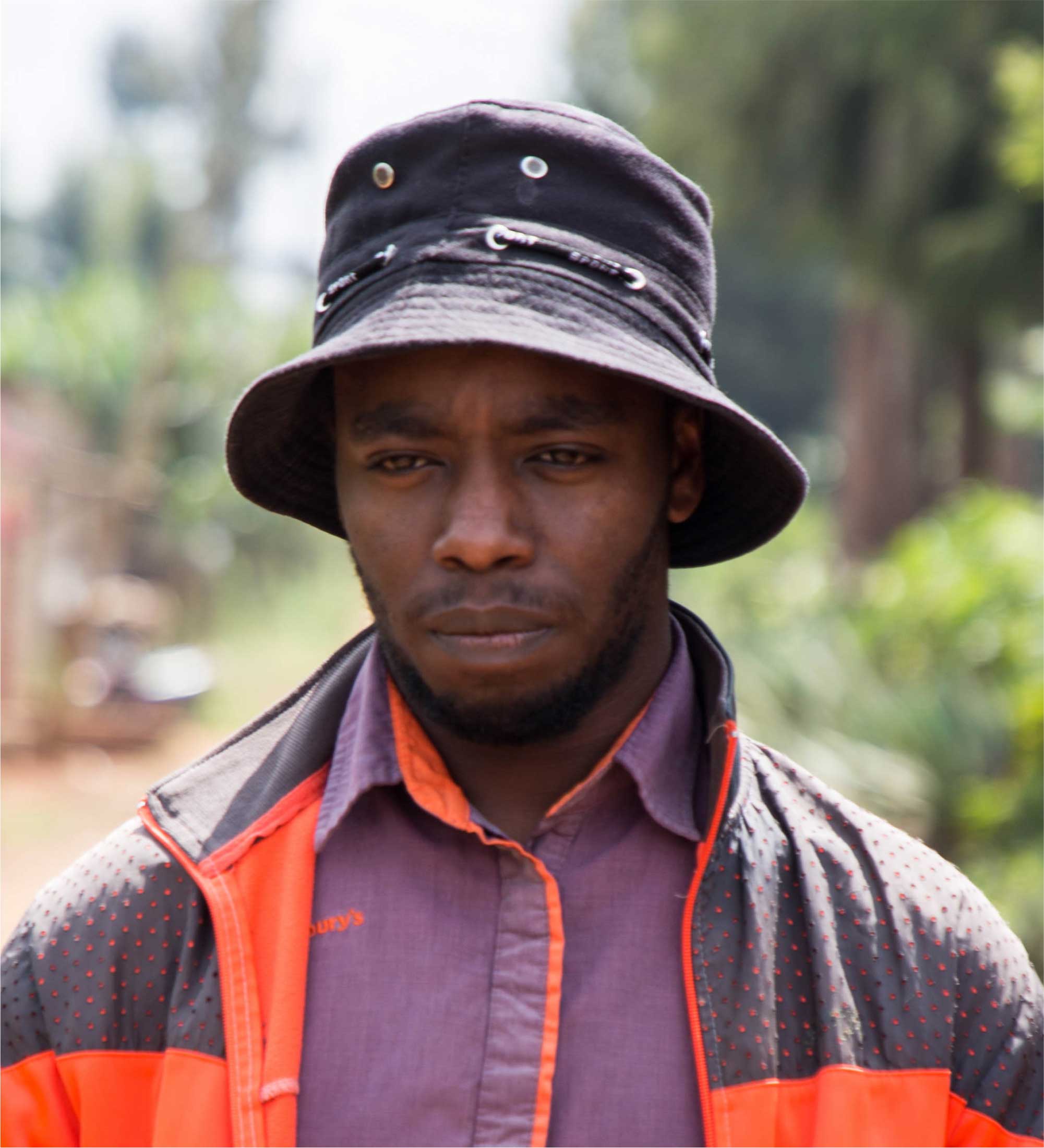 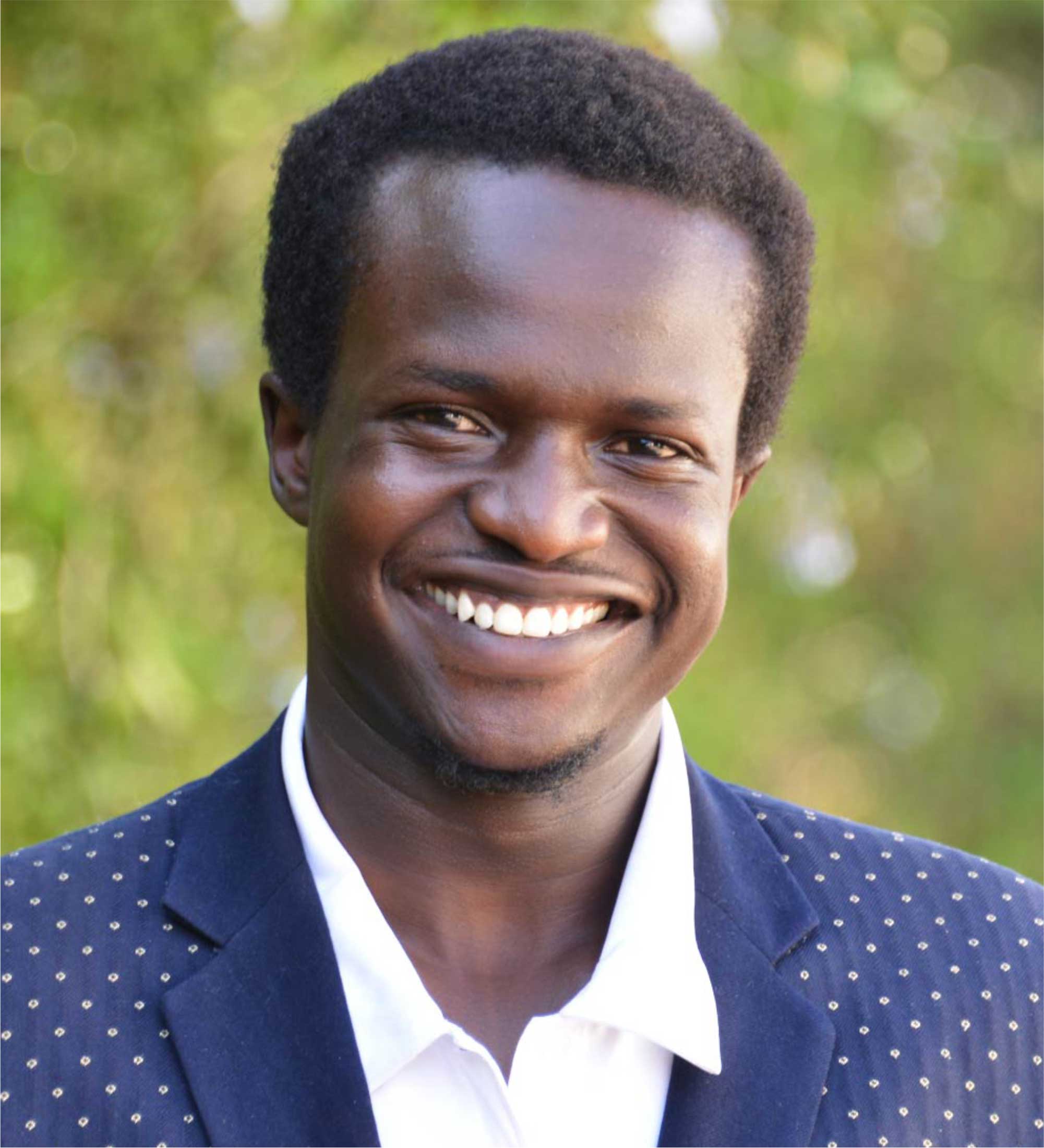 Chol Jurkuch is a creative and performance-driven film director with a deep passion for...