The fate of Vigango is not unusual; there has been widespread theft and global trade in Vigango for several decades. Westerners view them as “art,” giving them high value in the global market and perpetuating their theft from the Mijikenda community in the coastal region of Kenya. A Kigango (totem) is a carved memorial post to commemorate deceased family members who belong to the Gohu society, a male fraternal organization. This concept documentary sheds light about why stealing such totems is especially egregious because they are ritual artifacts that are part of a living culture. Moreover, according to indigenous belief, vigango are inalienable and should never be removed from their site of erection. 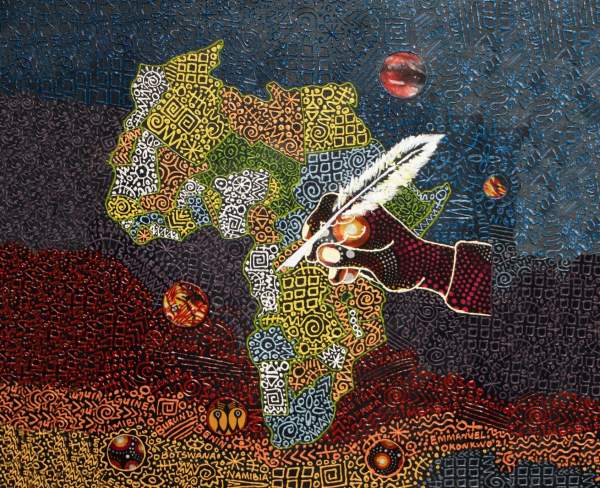 By submitting, I agree to get updates about Ékọñké and accept the terms and privacy policies of this site.
Thank you! Your submission has been received!
Oops! Something went wrong while submitting the form.