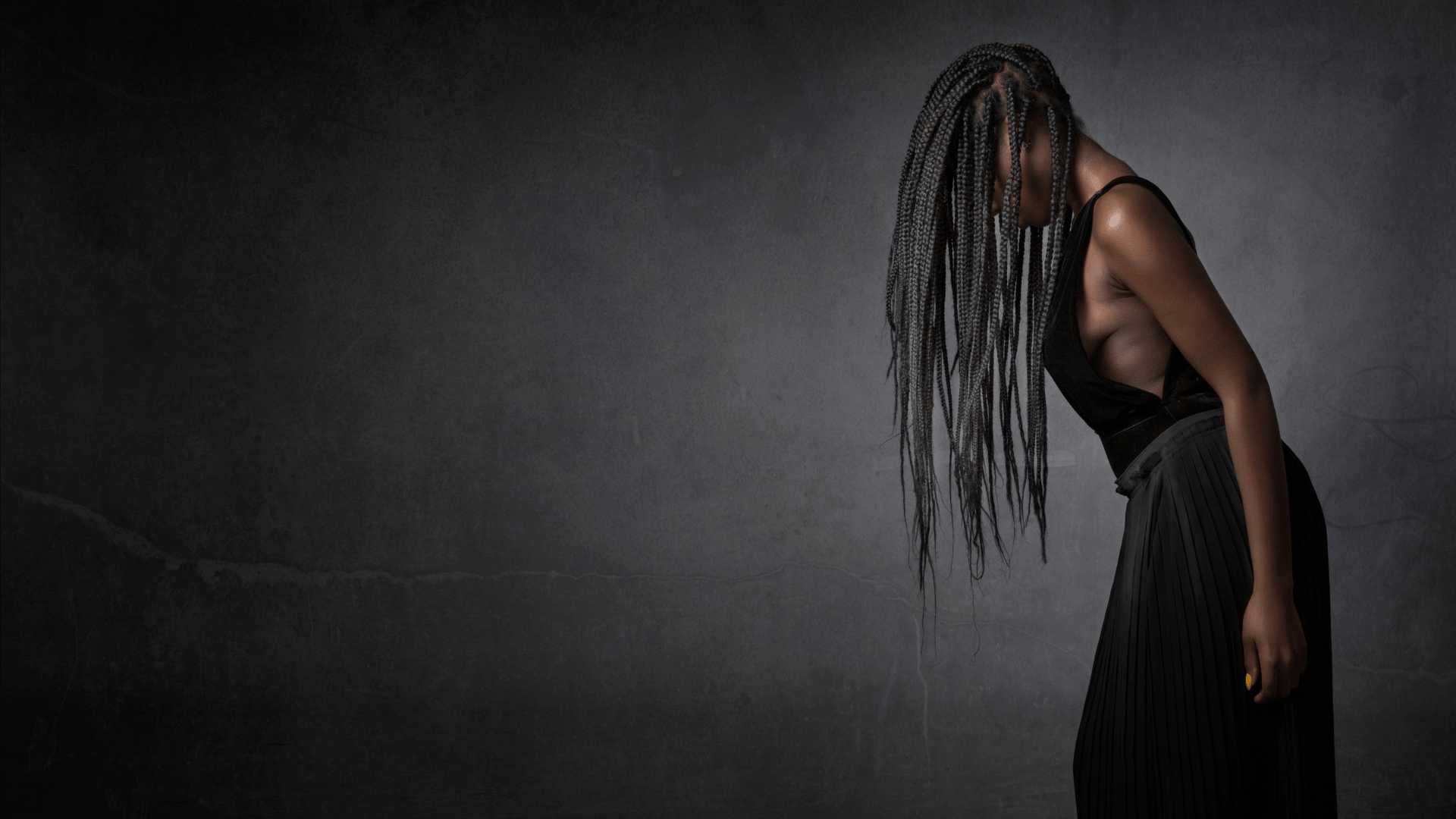 The night I was born, my mother fainted. And it wasn’t because of the exhaustion birthing me had caused her.

The tufts of hair on my head were the only thing that prevented me from looking like a freshly laid egg. I had no eyes, nose and mouth. Yet the sound of my wailing as I was pushed out of my mother's vagina was as loud and as piercing as that of any healthy newborn.

The mystery. The horror. The abomination.

The midwives bolted, and my mother slumped. My father, who had been waiting proudly to be told he'd been borne a son, wondered why the midwives had run out of the hut screaming incoherent words. Curious and a tad annoyed, he barged into the birthing hut. His eyes beheld me sprawled on the floor, naked and covered in blood, red as a bean, bawling without a mouth.

My father’s first instinct had been to run like the midwives had, but he couldn't. He was a man, a chief, a ruler; he couldn’t be a coward. And so, with hitched breaths, he approached me – the wailing monster and wrapped me up in the new soft wrappers that had been meant for his newly born child.

Without another thought, my father pulled out his dagger. All the while, my mother was knocked out cold. Not that there was anything she could have done to prevent my murder had she been awake. My fate had already been sealed from the moment I was born, which was why it had been easier for her to faint than to witness my execution.

His dagger plunged into my skin and went through my ribcage. Blood oozed out of the wound he had created in my chest, but rather than quieting down into eternal stillness like he wanted, I wailed even louder.

He pushed his dagger in deeper until the tip of his blade came out through my back, but I couldn't die because just as I had no face, I also had no heart. This was when my father knew to fear. He dropped me on the ground suddenly like I was a hot pot he had carried unwittingly with his bare hands from the cooking hearth, and then he ran out to beat Agogo Ibanuje. All fear of being called a coward was replaced by fear of his monstrous-looking child.

Every family in my village had two gongs, Agogo Ayo, the gong of joy, to announce a piece of good news and to call everyone for celebration, for instance, the birth of a child or the death of an elder. Agogo Ibanuje, the gong of despair to announce a tragedy or calamity or, in my case, the birth of an abomination.  Agogo Ayo gave off a resounding sound when beaten, while Agogo Ibanuje gave off a shrill piercing sound when beaten. It was how the villagers told the difference between both gongs.

The news of my abominable existence had spread like wildfire even before my father banged the gong of despair. A small crowd had already gathered inside our compound.

The Chief Priest, a one-legged man, slim as a flower stalk, with a full head of grey afro hair, pushed his way through to the front of the crowd, leaning on his staff, His bag of charms slung across his shoulder. Alaba, his young apprentice, walked grimly by his side.

Alaba was a female, only five seasons older than me and just like me, she had been born an oddity, but where I was born without a face, she had been born without eyes. Alaba had dark hollow sockets where her eyes should have been. At birth, she was declared an agent of darkness. Thus, she was given to the gods. Perhaps, if she lived a life of divine servitude, her damned soul could be saved.

The Chief Priest had brought her along because he believed he needed her evilness to counter my evilness or something like that. However, he had not expected the sight of me when he entered into the dank, dimly lit hut.

Taken aback and afraid, he did what he knew how to do best – he declared me evil. Being a monster who could not be killed, he proclaimed that I live out my days in the evil forest and only Alaba’s evil hands could carry me there.

On her way out of the forest, relying on her other senses since she had no eyes, Alaba stumbled and fell to her death, cracking her skull on a stone she hadn't sensed.  Her death was celebrated by the villagers because, at last, the evils in their community had been vanquished.

In the heart of the forest, the earth nurtured me, the trees raised me and the spirits breathed in me and gave me a name, Eniayeko – the one the world rejected. They gave me three faces. Each face allowed me to see the past, the hidden things in the present and to look into the future. As my facial features formed, the breath of the spirits hummed within my veins and made me into a god – the three-faced god.

With my three faces, I brought mischief and confusion into the lives of my people. It thrilled me to see that they had no idea whom to appease. Just when they thought they had figured it out, I changed my face, and they were back to where they had started.

Of course, I knew that not all the villagers had a hand in my abandonment and mistreatment but where my heart should have grown was a dreadful and horrible scar caused by my father's blade and my mother's complacency. And now it was back turned against the world.