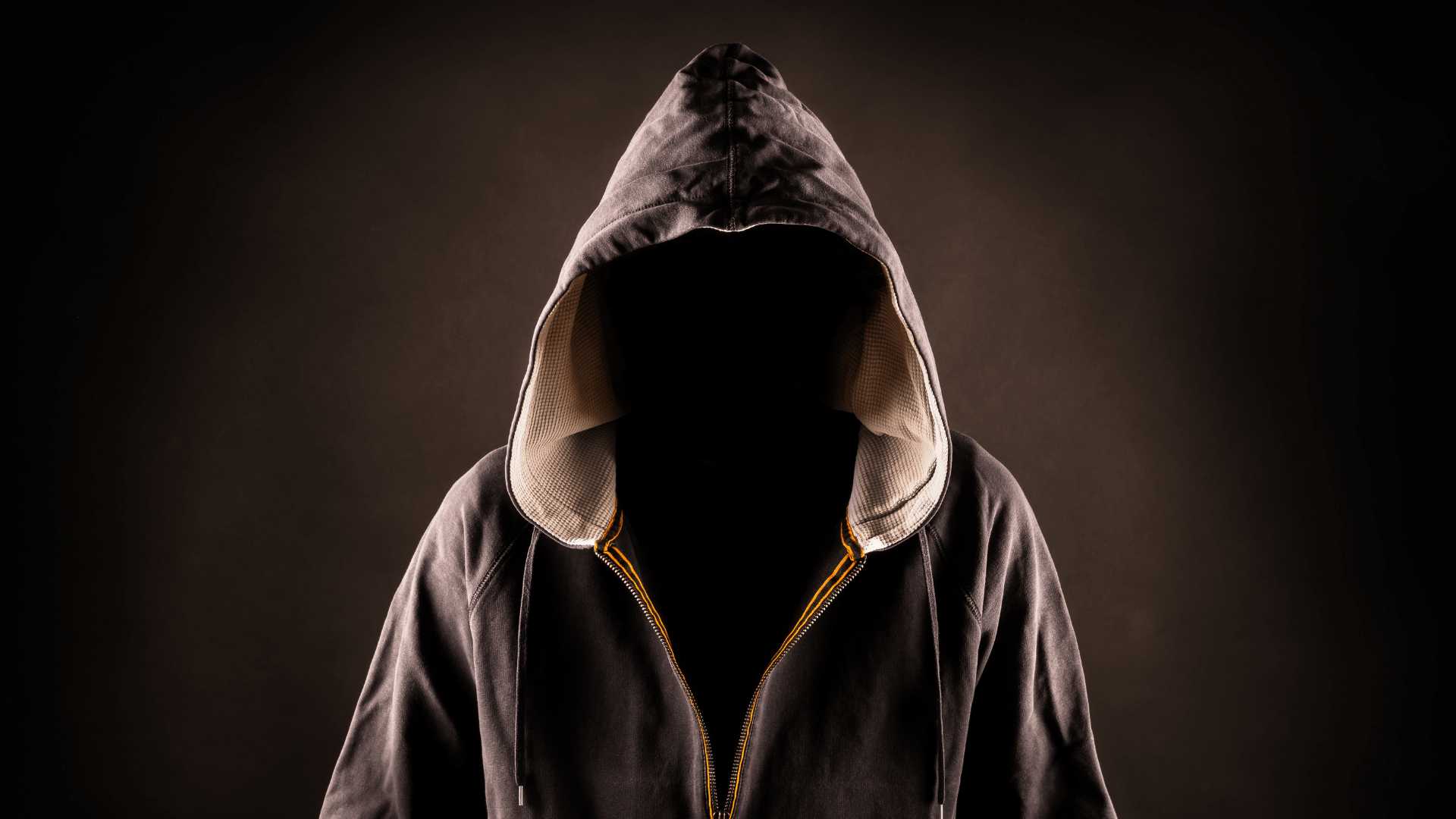 First, Tobiloba feels a suffocating presence. It seems to press him paper-flat against the walls. His breath comes with difficulty. He wheezes, retches, swallows phlegm as hard as pebbles. He jolts out of bed and gives thanks to God it was a dream.

But there are shadowy, slithering movements across his room. He turns on the torchlight. Again he's alone. High, white ceiling. Rihanna on the walls, half-clad, skin like polished chocolate. Carpeted floors. Silence, intermittently tickled by the tick-tock of his clock. Locked door. But a slowly dangling doorknob. As if someone is trying to enter without making a noise.

He jumps out of bed. Directs the torch to the door.

His voice is greeted by the silence hurled back at him in echoes.

He knows no one is there. Jane's snores from the next room are reaching him. It's not the first time he's feeling this presence. Yet he goes for the door. He mutters Jesus, Jesus, Jesus, take control. He picks up his Bible and a bottle of olive oil from the countertop. Then he yanks the door open.

At the corridor, just opposite his door, lies the boy. He's still in the houndstooth shirt and baggy jeans.

His hair is still dyed dirt-brown. He clutches his laptop against his chest. There's a gaping hole there.

Blood sips steadily on the floor, pooling around him, a large maroon disc spreading fast, coming to engulf Tobiloba.

Tobiloba's hands are shaking. His teeth are clattering. But he still holds his Bible and the olive oil against the boy.

"In the mighty name of Jesus, I command you—"

"Officer." The boy's voice hasn't changed: still nasal, weak, muffled. "I no be yahoo-yahoo. I be

Tobiloba wouldn't have shot the boy. But the boy was trying to teach him his job, trying to quote law.

He was newly recruited into SARS, Tobiloba. He was thirty-two. Had no family yet, except his sister Jane. Their parents had died—Dad, of stroke; Mum, of hypotension. Tobiloba, therefore had two responsibilities: keep the family fire burning, provide for Jane who was still at university. He was trying to do both. That was why he applied. He passed the recruitment exercises. Then the interview. He was doing great until the morning he shot the boy.

The boy was younger than him. Yet he was cruising a Ferrari. Blasting Olamide like the world was his bedroom. At first, he refused to stop. If Tobiloba's colleagues didn't throw the barrier on the way, he'd have zoomed off and splashed flood on them.

Tobiloba meant no harm. He just wanted to prove to his colleagues that he was good enough because days ago, he'd heard them whisper, "Wetin this woman dey find for SARS?" And so he slapped the boy.

Pricked his car tyres with a needle. The boy shouldn't be this rich yet young and loud and reckless about it.

As his colleagues held the boy down and scraped his hair, he went into his car and found his laptop.

The boy suddenly developed guts. "Make una free me jare!" he howled, then wiggled free from the grasp of Tobiloba's colleagues. He snatched his laptop and started walking away, leaving the car behind.

"Do something!" Tobiloba's colleagues urged.

Tobiloba cracked his gun. "Stop before I shoot!"

The boy obeyed. Turned to face him. He said they were just hungry fools. That they were transferring their aggressions on innocent citizens. In civilized countries, he said, you wouldn't manhandle someone unless they're resisting arrest; you couldn't even arrest anyone without first explaining what they did. But he slowed down when Tobiloba aimed at him. "Officer, I no be yahoo-yahoo. I be freelance—"

Tobiloba pulled the trigger. The world spun fast around the sound for a while, then clapped itself shut.

The boy was down the next minute. His chest was the fruity red of tomatoes. Tobiloba stood there transfixed, mouth agape, whistling sounds blaring in his ears. A week into service, and he'd killed a man!

Days later, he presented guns and switchblades to the court. There were witnesses. He shot the boy in self-defence. Case dismissed.

"You remember me?" the boy is saying now. He's stood up, now taller, bigger, towering above Tobiloba. "I be freelancer. You remember?"

"Please." That's all Tobiloba can say. He can't even rub his palms together. He's wetted himself; the deep yellow of his urine flows into the maroon ocean of the boy's blood.

"You no allow me to explain," the boy says.

He asks God to forgive him, to usher him into heaven. When he looks up again, the boy is gone. But his shadow is splashed against the wall, dark and bloated. An alien force is steering him. He rises slowly, tiptoes into his room. He finds the gun on the table. The same gun that killed the boy months ago. He picks it up, licks its nuzzle, caresses the trigger. He sticks it into his mouth, and the silence heaves aloud.

In the morning, Jane will cry her heart to shreds. Neighbours will hold her so she doesn't whip herself on the hard concrete. On TV, a reporter with whisker-shaped tribal marks on her face will report, "Mr Tobiloba Salami, a security officer and member of the SARS, committed suicide in the early hours of today."

Still, the world will not end. People will still laugh that day. Someone will still walk their dog. Teenagers burning with newly-ignited fire will still fuck behind abandoned cars in deserted parks. And the police will shoot more people, kill them with their defences limp. Still, nobody will say anything. Everyone will shrug and snap their fingers over their head. "What's my business?" they will ask each other. "What do you expect if you dress anyhow or you flaunt too much money?"