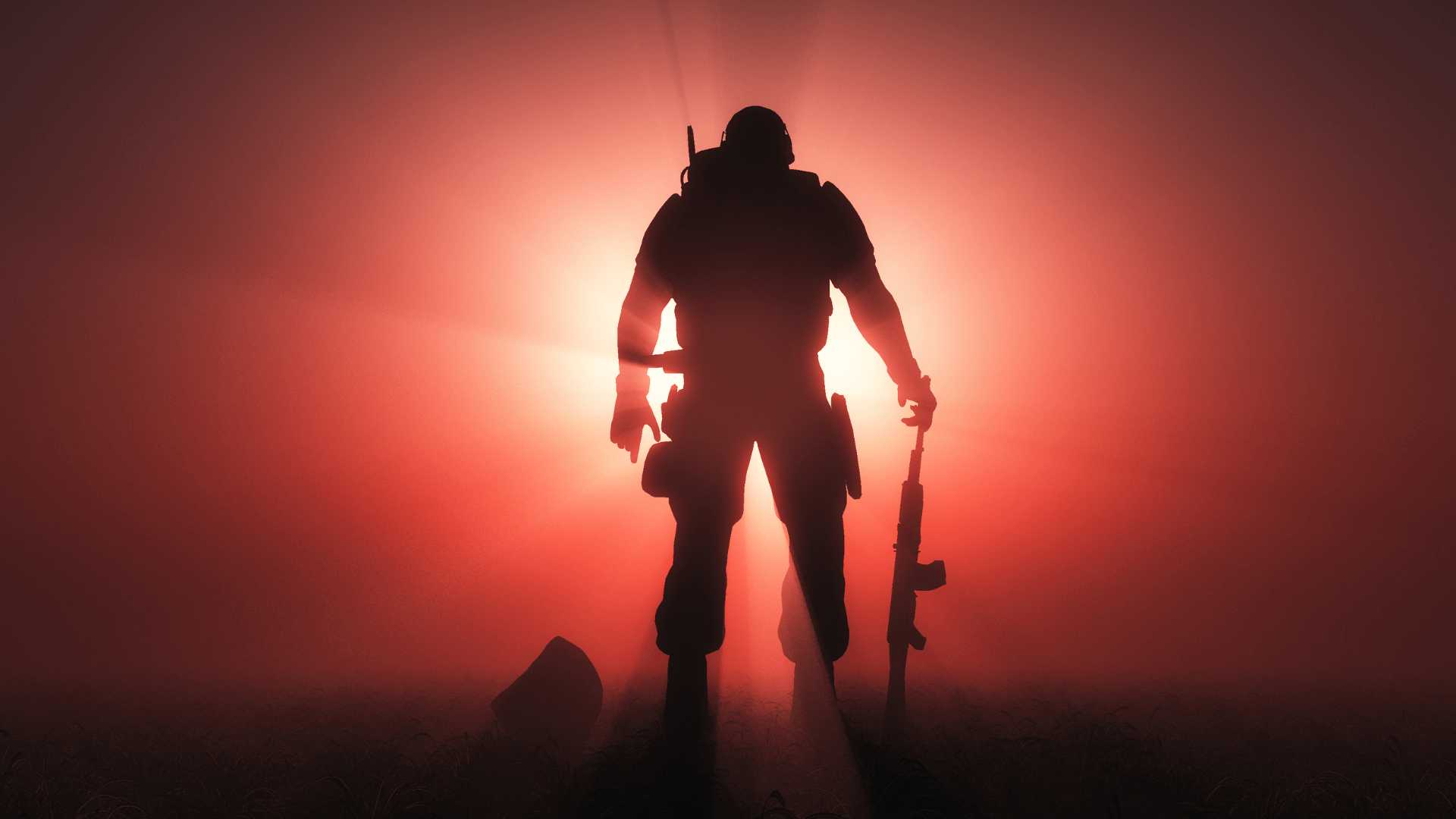 Akalaba wanted to die on a Friday. He deemed a Friday good, perfect, especially if it didn't rain. He could almost feel it, dying beneath the sunset as the birds fluttered and children chanted. He would wear his warrior regalia and wield his sheathed sword. Then he would lie face up in a shallow grave.

Akalaba was a brave man. He was not afraid of death. Why be afraid of something inevitable. He was ready. Sleep, his people say, is a sample of what death feels like. You practice dying every time you fall asleep so that when your time comes, you've naturally become good at it.

His wife had died on a Monday, months prior, complications no one understood. She'd had no children, so her corpse was transported to her people. No one mourned her. And now, no one would mourn him too. Because no one was left in the compound to do so.

His mother had died on a Tuesday, his father on a Wednesday. His siblings, all long gone, had died on Thursday, Saturday and Sunday. Friday was the only day left to die.

Since there was no one in the compound to mourn him, he would hire the women who weep, and they would come and throw themselves about, wailing and shedding tears with so much drama. You give them a big bottle of hot drink, wrappers and small coins, which they share among themselves, and they would get the job done. He had hired them when his father died. When a man dies, the least he can get is tumultuous weeping in his compound.

No one had known his father's age. He was buried in the middle of his compound the way a chief is buried, an apple tree planted over his head. He had been extremely old. He was born years before the first church was built in the community. Yet it was shocking when he died, for he had ridden a bicycle that morning to his farm, and many had extolled his extraordinary strength. His siblings had died like that too—you see them today, tomorrow you hear they're gone.

It was the shock they say killed his mother.

That was why Akalaba thought it wise that a man should choose a day to die so that his death doesn't shock others so much that it kills them. Why allow the universe to choose a day for you when you can choose one for yourself. He would announce his departure from this world, and the community would be prepared. They would know that on a Friday evening, Akalaba would leave them.

He started making plans. He couldn't afford a coffin; those were expensive—only the wealthy used coffins. And if you had a porous compound, the community touts would dig up the coffin at night and sell it to someone else.

Akalaba would bury himself in front of his compound where he can stop people from invading his property. He would lock the place up and bury himself with the keys.

But before then, he thought it proper that whoever came to bid him farewell should have something to drink. He would buy freshly tapped palm wine and keep it overnight so that it would be more alcoholic. The people would also need to eat. He prepared food, melon soup, his favourite. They would see him for the last time with the taste of his melon on their tongues.

He swept the compound and set stools for people to sit. He pictured the men and women with morsels of his melon gliding down their throats.

The last place he visited was the pepper soup joint, the place where he cleared his head with cool palm wine and pepper soup. He always went there when life's anxieties were overwhelming. There was usually a live band playing loud music and women shaking their buttocks. Akalaba joined them in dancing and had so much pepper soup that he threw up.

The people had never seen him that animated before; he was always sat quietly at a corner like a neutral spectator. As he was offered water to calm himself, he took the opportunity to invite the people to his burial the following day. They concluded he was just extremely drunk and  gave him more water.

Akalaba slept off drunk on his burial eve. He had announced his upcoming demise to the community. Even though no one had come to say goodbye, he wouldn't let up. His shallow grave was ready. He napped, rehearsing his death for the final time.

The next day he was prepared, and once it was sundown, he dressed up and jumped into his grave. He lay in there and closed his eyes. The floor was damp, his back got cold. He could hear the chatter of life above him. There was rustling. There was fluttering. Then there was quietness.

Akalaba climbed out drenched. He would need to die some other day.